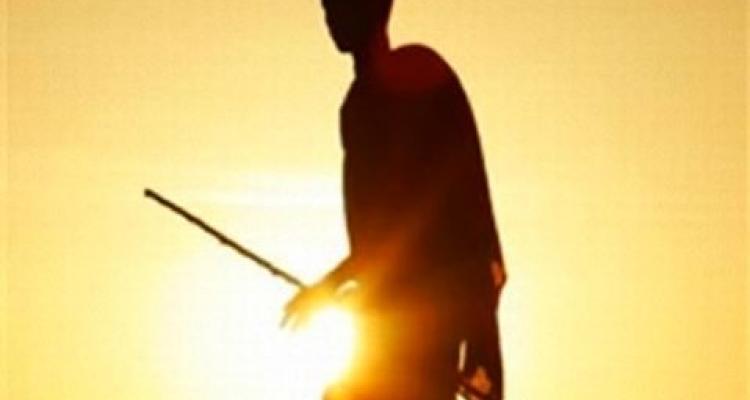 Corlis McGee will step down as president of Eastern Nazarene College at the end of the 2016-2017 academic year.

At a campus community meeting Thursday, McGee told faculty and staff that she will conclude 12 years as president of ENC at the end of this academic year in order to return to her first love, teaching. McGee has accepted a position as professor of economics at her alma mater, Trevecca Nazarene University, where she previously taught for 13 years and served as chair of the Department of Business and Economics.

“Nearly 40 years ago, I began my academic leadership in the classroom, shaping students for service to the church and the world, and I will have the privilege of returning to the classroom for this next chapter,” said McGee, who explained her decision was also motivated by a desire to be closer to her family in Tennessee. “I loved my years in the classroom and I have loved my time at ENC.”

McGee joined Eastern Nazarene College as president in 2005, becoming the first female president of a U.S. Nazarene college or university. Under her leadership, ENC developed a comprehensive master plan to guide the college’s future growth. The college also made significant changes to its curriculum, completed major renovations of several campus dorms and buildings, and increased significantly the amount of scholarships and other financial aid awarded to students.

“I am grateful for the opportunity to have been a part of ENC’s story and pray God’s continued blessing upon the next chapter of her history,” she said. “Serving as president has afforded me the opportunity to develop relationships with students, staff, faculty, and pastors and lay leaders of the Northeast region. It has also enabled me to meet leaders from across the South Shore, the state, and literally around the world. Moving into this new season of ministry will create space for me to deepen my commitment to mentoring the next generation of leaders.”

Prior to joining ENC, McGee served for six years as rector of European Nazarene College in Büsingen, Germany. Previously, she served as dean of graduate studies at Point Loma Nazarene University and vice president for academic affairs and dean at MidAmerica Nazarene University, where she started the Master of Business Administration program and chaired the division of business administration.

“We are so grateful to Dr. McGee for her leadership and stewardship of Eastern Nazarene College,” said Russell Long, chairman of the college’s Board of Trustees. “Her vision of creating a vibrant, 21st-century Christian liberal arts college committed to preparing the next generation of servant leaders will impact ENC and its students for generations to come.”

For a press release from Trevecca regarding McGee's new position, click here.