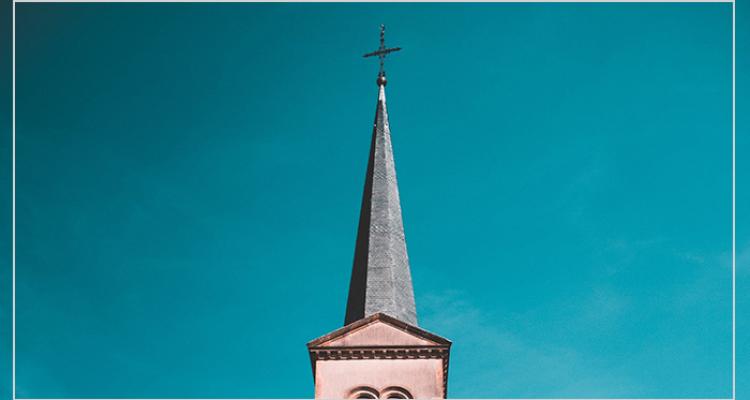 Dr. Joseph Dudley Powers, the founding administrator of Kudjip Nazarene Hospital and a former Church of the Nazarene General Board president, passed away March 22. He was 87.

Due to his father's heavy travel schedule in his position as a general superintendent, Dudley moved back to Dallas, Texas, to help his mother with the care of his younger twin sisters. He completed his Bachelor of Science degree at Southern Methodist University in 1951. Smitten by an Olivet student from Ohio, he made 11 round trips from Dallas to Kankakee, Illinois, on two-lane highways to court her.

On June 8, 1951, he married his wife of 63 years, Mary Joan Clester in Ironton, Ohio. They moved back to Dallas for him to attend dental school. He then received his Doctor of Dental Surgery from Baylor University College of Dentistry in 1956. Following his graduation, he served on the faculty of the Baylor University College of Dentistry before entering medical school. He received his Doctor of Medicine from the School of Medicine at the University of Texas Medical Branch at Galveston in 1962, where he was awarded the Gold-Headed Cane Award, the highest clinical award granted to a graduating senior.

In 1965, he was appointed by the Church of the Nazarene to serve as a medical missionary and became the founding administrator of Kudjip Nazarene Hospital in the Western Highlands of Papua New Guinea. Powers served there until 1969 when he returned to Bethany, Oklahoma, and established a private medical practice. His commitment to serve the Lord Jesus Christ was reflected in the compassionate care he provided to families for three decades in the Bethany community, until his retirement in 1999. His concern for both body and soul was evident. He was a physician with a pastor's heart.

Powers was active in the broader medical community in the Oklahoma City area, serving as a board member of Deaconess Hospital and Bethany General Hospital. He served terms as the chief of staff at both hospitals. He was a lifetime member of the Oklahoma State Medical Association and the Oklahoma County Medical Society, and he received the Governor's Commendation for 50 years of dedicated service in the medical community.

Raised in a Nazarene parsonage, Powers was a lifelong churchman. He served the Church of the Nazarene in a variety of capacities: he was elected for several quadrennium as a member of the denomination's General Board, including serving one term as the board's president; elected as a lay delegate nine times to the General Assembly; served for more than 20 years on the Board of Trustees of Nazarene Theological Seminary; served on the Northwest Oklahoma District Advisory Board, and as a board member at Bethany First Church of the Nazarene.

An avid student of the Bible, Powers taught the Bethel Bible Series for more than 20 years and was the founding teacher of the Reach Out Sunday school class at Bethany First Church of the Nazarene.

A funeral service was held at March 26 at Bethany First Church.

Donations in honor of Dr. Powers may be made through Global Mission directed to support the Kudjip Nazarene Hospital in Papua New Guinea, or the scholarship established in the name of his father, Rev. Hardy C. Powers, at Nazarene Theological Seminary in Kansas City, Missouri.
--NCN News submissions