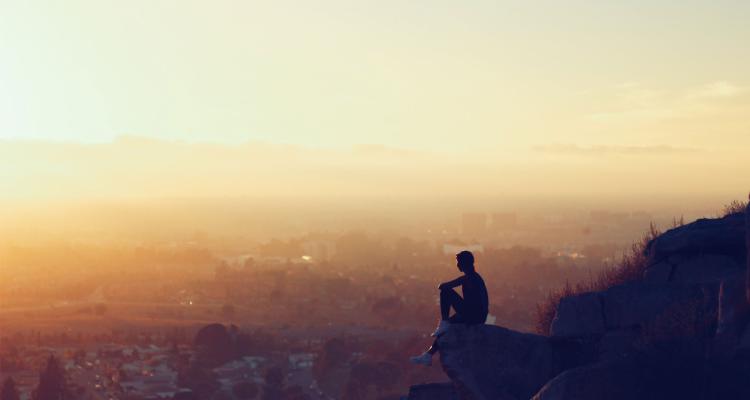 Illescas, Spain — When missionaries Josh and Shannon Herndon opened the rear of their car in mid-February, their hearts sank: They were the victims of a car break-in.

Four bags of children's baseball equipment had been stolen from the vehicle's hidden compartment in a targeted theft that left behind their GPS and car radio.

The baseball equipment is a critical component of their sports outreach ministry in Illescas, Spain, on the outskirts of Madrid.

Last summer they hosted a baseball camp that saw 150 children and youth participate, as well as numerous parents who watched or volunteered to help.

In a culture where people are slow to open up to strangers and foreigners, the baseball camp made the Herndons mini-celebrities, as locals began to recognize them as people who selflessly gave a free gift to the community.

After living in Spain for two and a half years, they learned from talking with the local people that youth are very interested in learning how to play baseball, yet it is extremely difficult and expensive to acquire the necessary equipment.

The Herndons spread word to USA churches that they needed used baseball equipment for children and adults. Many churches stepped up to the plate by shipping bats, helmets, gloves, balls, bases, and batting nets.

The 2014 summer camp, supported by volunteers from the USA, hit a homerun; as a result, the Herndons began to develop relationships with a number of people they wouldn't have made contact with otherwise. They also received requests from several other communities around Madrid to come and teach the youth to play baseball. They followed up on the requests, holding other successful game days.

That's why they were thrown such a curve-ball when they realized their valuable baseball equipment had been stolen by someone who apparently knew it was there.

"When you're doing camps or an outreach ministry with as many people as we had in baseball, we're short on gloves anyway," Josh said. "When you have 150 kids participating and you only have 35 gloves, for us just starting out, that [theft] was huge. It was everything we were using."

Shannon said that in Spain baseball equipment is so rare, a single used bat could sell for 85 Euros, or a used glove might sell for 60.

The timing was especially bad, as the following weekend they would have resumed spring baseball games.

As soon as they realized what had happened, they went to Facebook to request supporters of the ministry in Illescas pray that God would replace the children's gloves and other equipment.

Immediately, an American family anonymously sent four shipments of gear: four adult gloves, eight children's gloves, four baseballs, and four helmets. The boxes arrived in a few days. The Shelbyville Church of the Nazarene in Indiana also donated funds so the Herndons could purchase replacements. Several other Indiana churches and individuals said they're gathering donations and will be sending them soon.

Before the theft, several churches were conducting baseball equipment collections with plans to ship the gear to the Herndons, which they hope will arrive in time for spring games.

"It's been amazing to see it be sent our direction," Shannon said. "We still have a ways to go to make up for what was taken."
--Church of the Nazarene Eurasia Region