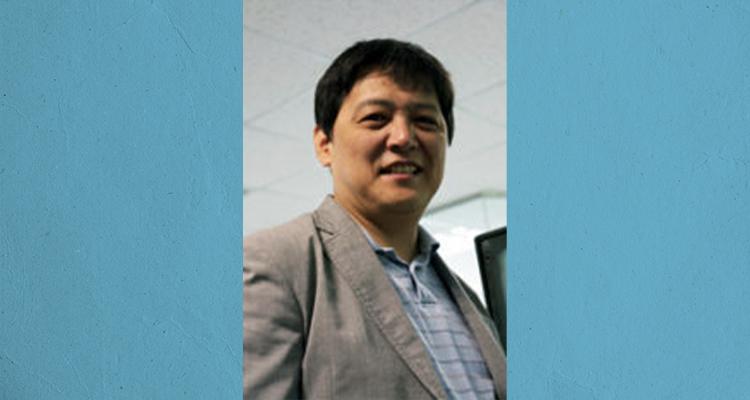 The Chapman International College Board of Regents announced the appointment of Joel Kim as the new vice-chancellor. Kim is a native Korean and deployed as a missionary from the Hallelujah Community Church, one of the largest non-denominational churches in South Korea. He joined CIC in 2017 as the Mobile Education Program director. Under his leadership, the Mobile Education Program was launched successfully and has been a staple to the CIC system since.

“Together with the board of regents of CIC, I am delighted to announce Joel Kim as the new vice-chancellor for institutional advancement,” said Bill Kwon, CIC chancellor. “Even though he does not belong to the Church of Nazarene, his expertise, missional heart, and team spirit will surely be an asset for the future of CIC.”

Kim comes to CIC with a wealth of executive experience in pastoral ministry, IT development, architecture, and construction. Before joining the Hallelujah Community Church as a full-time minister, he worked for Hyundai Engineering & Construction company and in the IT content development field. He also taught architecture at Namseoul University as an adjunct professor for several years.

He graduated with a bachelor’s and master’s degree in architecture at Yonsei University, South Korea. He specialized in computer-aided design (CAD), which led him to the IT industry. Later, he received a Master of Divinity from Torch Trinity Graduate University and a Doctor of Ministry in leadership from Midwest University.

He has an innovative vision for the Mobile Education Program and campus development for CIC.

“When reflecting on my previous career in architecture and IT areas, I see that the Lord has been preparing His Kingdom’s work even before calling me into the mission field,” Kim said. “I am incredibly thankful for His grace that fully guides both of my current and present mission work. As the new vice president of the institution, I will do my best to advance CIC as an innovative institution in Southeast Asia walking along with various partners who are devoted to the same vision.”

His installation service was held on 1 July at the Chiang Mai campus, Northern Thailand, together with the convocation service of the said campus.