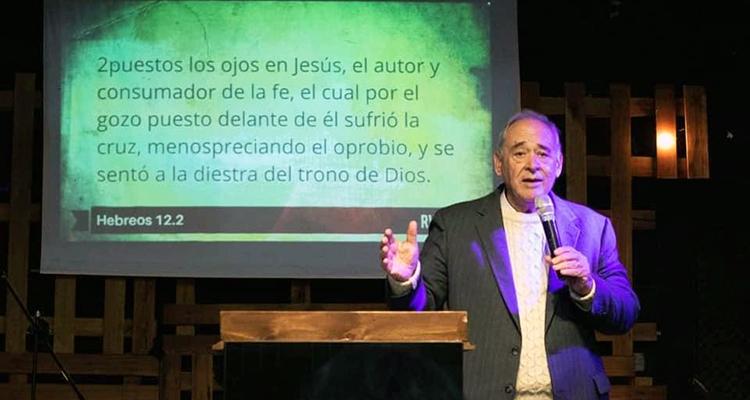 Alberto Croce, 74, of Córdoba, Argentina, passed away 19 February 2020. He was the pastor at Villa del Dique Church of the Nazarene and a former district superintendent.

Croce arrived in Córdoba on 21 March 2003 with his wife, Mabel de Croce, to start a new district in Argentina, the Mediterraneo District, and serve as pastor of the Church of the Nazarene in Embalce.

Those who knew Alberto believe he left a legacy that inspires and motivates the church of the Lord to continue fulfilling the mission of making Christlike disciples among all peoples.