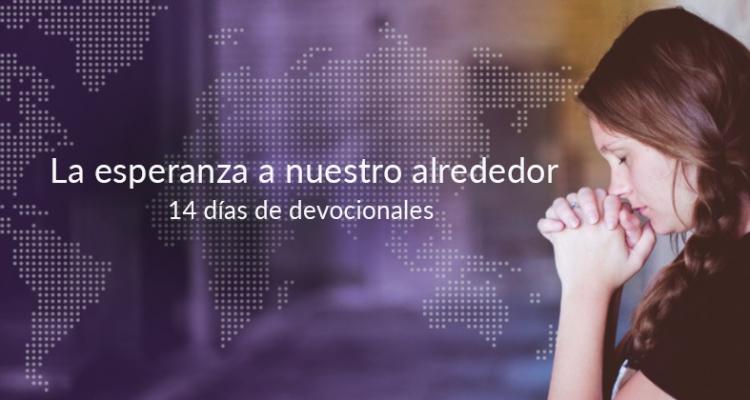 Filimão M. Chambo, Africa regional director, was elected the 42nd general superintendent of the Church of the Nazarene 26 June. He was elected on the 7th ballot at the 29th General Assembly in Indianapolis, Indiana, USA.

After being escorted to the stage by General Secretary David Wilson and a host of African delegates, he was embraced by General Superintendent Eugénio R. Duarte – the first African general superintendent (Cabo Verde).

Chambo, who is from Mozambique and lives in South Africa, addressed the assembly.

“As a child, I sensed in one of my conversations with the Lord that He was calling me into full-time ministry,” he said. “My response to the Lord was 'no, this will not happen … if you really need to call someone, call my brothers or my sister.'”

Chambo, born in a Nazarene hospital to parents who were both pastors, shared that he attended a youth camp where a missionary couple prayed God would call young people into the ministry. It was at that camp Chambo again heard God’s call to be a minister.

“I said, ‘Lord, I really thought that we settled this many years ago.’ But I’m glad that in that youth camp I said yes to the Lord,” he said.

In college, Chambo said he sensed God was calling him to a ministry beyond just one location.

“It was clear that God was calling me to be available to serve His people around the world,” he said. “One thing that I know is that when God calls, it’s not just a one moment call. He continuously calls us every day, every moment, for whatever He wants us to be a part of.

“As I stand here before you today, I stand as a servant of God who has been equipped by the church, transformed by God, willing to continuously surrender his life to be a servant.

“My prayer was if it is of God, it will give me peace,” he continued. “So, I stand before you and say 'yes, I accept to serve you.'”

Chambo completed a diploma in theology at Seminario Nazareno em Mozambique, a Bachelor of Theology at Nazarene Theological College in South Africa, a master's in biblical studies at the University of Johannesburg, and his Ph.D. in biblical studies at the same university. He was ordained in 1999. Chambo speaks several African languages in addition to English and Portuguese. He has served in many leadership roles, including pastor, teacher, and principal.

Filimão and Samantha Chambo have a daughter, Tsakani, and a son, Emanuel.