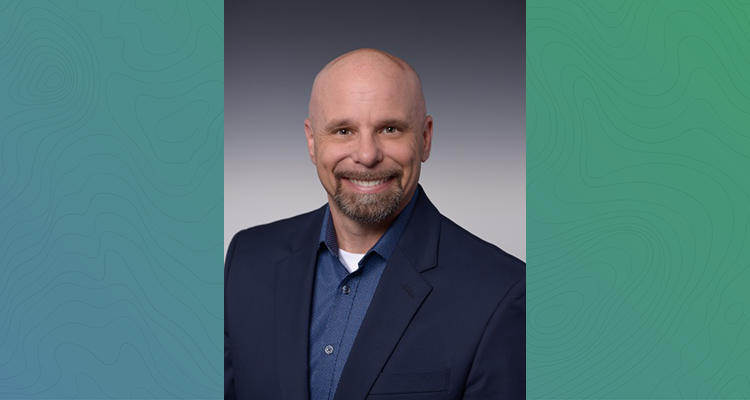 Brad Kochis was elected superintendent of the North Carolina District on 24 June 2022. Kochis has 21 years of pastoral experience and currently serves as the executive director of Alumni Relations and Advancement at Mount Vernon Nazarene University.

“Melissa and I are grateful for our time at MVNU and will miss our family and friends in Ohio,” Brad said. “We are excited to serve and collaborate with the pastors and churches in North Carolina to see the kingdom of God invade hearts and communities. With the help of the Holy Spirit, I believe there are great days in North Carolina’s future.”

He will assume his new role on 24 July 2022, succeeding Gregory Mason, who has led the North Carolina District since 2013. Mason has served as a district superintendent since 2006, leading the Mississippi, Louisiana, and South Carolina districts during that time.

Brad attended MVNU and later completed his degree from Kentucky Christian University in 1995, graduating with a bachelor’s in Bible and Christian Education.

In the fall of 2019, he became the executive director of Alumni Relations and Advancement at Mount Vernon Nazarene University.

He and his wife, Melissa, have two young-adult children. They currently reside in Columbus, Ohio.