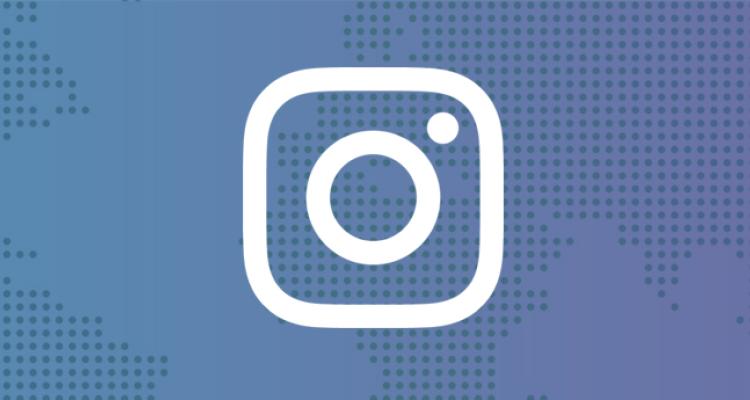 The Board of General Superintendents declared 1 December 2017 as the effective date for the 2017-2021 Manual of the Church of the Nazarene.

An electronic version of the new Manual in English is accessible via nazarene.org/manual or by going directly to its website. The printed version will be available in March 2018 as a sales item from Nazarene Publishing House. More information will be provided as other translations (electronic and printed) are completed.

In June 2017, the General Assembly commissioned the Manual Editing Committee to work on all resolutions that were adopted (or amended and adopted) by the Assembly. According to Manual par. 909, specific legislative language and updates (new or revised) are not deemed “official” until this committee’s assignment has been completed, which was November 2017. Legislation affecting the Manual is now applicable.

The page contains folders for each of the original resolutions submitted to the General Assembly (available in English, French, Korean, Portuguese, and Spanish). A Calendar of Resolutions was posted to this site in August 2017, which identifies the specific action (adopted, amended and adopted, rejected, or referred) taken for each resolution by the 2017 General Assembly. The resolutions are organized into separate folders by committees according to each resolution code.