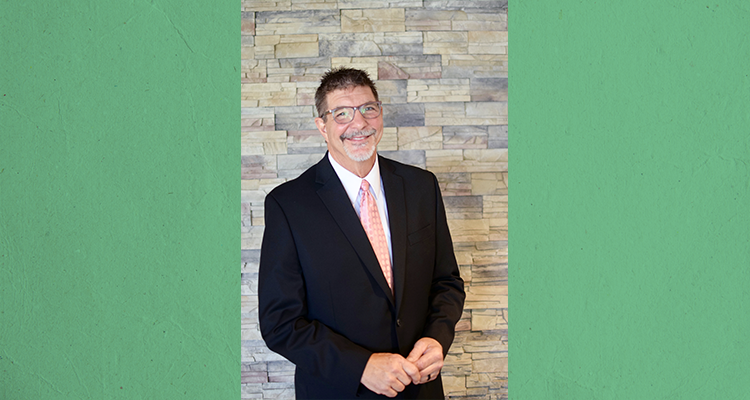 “Deb and I are humbled by this assignment,” Dyrness said. “We are looking forward to serving the Michigan District in this new role.”

Dyrness will replace Woodie Stevens, who has served as the interim superintendent since March. Dyrness’ term begins 1 October 2020, and he will serve until the 2022 district assembly.

Dyrness graduated with a bachelor’s degree in Christian education from MidAmerica Nazarene University and received a master’s degree in Spiritual Formation from Northwest Nazarene University. He then went on to serve on staff at Saint Louis Church of the Nazarene in Michigan. He pastored his first church, West Branch Church of the Nazarene, beginning in 1985.

In addition to pastoral leadership, he has served as a chaplain at fire and police departments as well as the county jail while in Sparks, Nevada.

Dyrness and his wife, Deborah, currently reside in Lansing, Michigan.