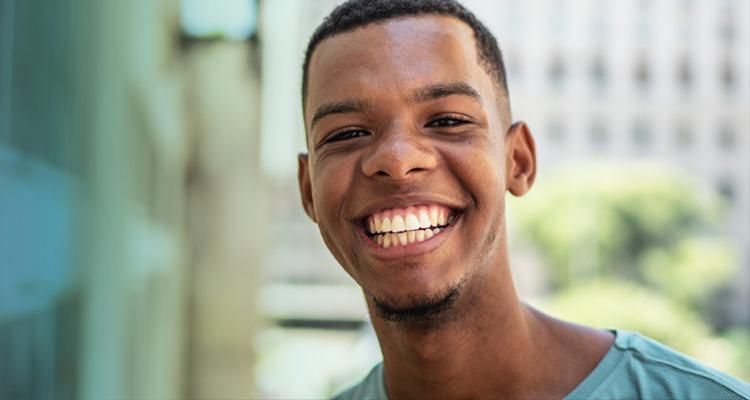 Many of the villages in the vicinity of the Kolonje Lushnje Church of the Nazarene in Albania have no faith congregation at all. Albania, once a creative access country, has a small, minority Christian community, and many children have never heard about Christ. More than one year ago, God showed Pastor Landi Ndreka that there are many children needing to be led to God so He can touch their lives. Through answering this call from God, the small Nazarene church under Ndreka’s leadership entered the lives of 250 children and their families with a program called Touch of God.

As Pastor Landi shared this vision with others, they received support through prayers, organization, and with their presence through volunteering during this project. The Church of the Nazarene in the village of Gorre also became part of the project.

The Touch of God vision is based upon Mark 10:16: “And he took the children in his arms, placed his hands on them and blessed them.” Feeling confident that God was guiding the plan, the small congregation set out to reach seven villages in four weeks. Targeting two villages per week, the ministry team brought a daily program of singing, playtime, Bible lessons, and sharing time. With an inner motivation to serve the children, the teams poured themselves into developing relationships and praying for individual lives. As they did this, they began to see lives changing and children confessing their sins and accepting Jesus.

Ministry team members shared about the changes they were witnessing Christ make. One little boy asked, “Does Jesus forgive me even if I am not a good boy?” Not only were children asking questions, but the team also witnessed real change in the activity of the kids. When one little boy heard the story of Zacchaeus, how he cheated people out of money and how Jesus came to visit him in his home, he raised his hand during a game and said, “Take one point from me because I have been cheating, too.”

Over the course of a month, the team was able to give a Bible to every child they reached. During a time of prayer for the new vision, God gave Pastor Ndreka the number 250 and the congregation did indeed touch the lives of 250 children ranging in age from 6 to 14 years old. Not only were these children reached, but the parents who came also received a word from God. The workers reported that a vast majority of the parents actually enjoyed staying through the daily program to help and to learn with their kids.

Following the month of focused ministry in the 10 villages, the small Kolonje church reports that they have been strengthened as a congregation with 10 leaders being trained specifically for children’s ministry. Even though the Kolonje church is young and its members had to overcome personal obstacles to serve, they were extremely committed. Additionally, the congregation has been surprised by the doors opened to the church. Leaders in the communities created unexpected opportunities to run programs in public places. The congregation is welcomed in the villages where they served and are now developing plans for monthly return visitations to those communities. Pastor Ndreka says that in villages where there was already a faith congregation, the program strengthened the existing local church. In villages where there was no Christian presence, the door is now open for beginning a church in the future.

As this active and faith-filled congregation pushes towards the new year, they ask for prayer, continued vision, and resources to continue reaching people in their neighborhoods with the love of God.