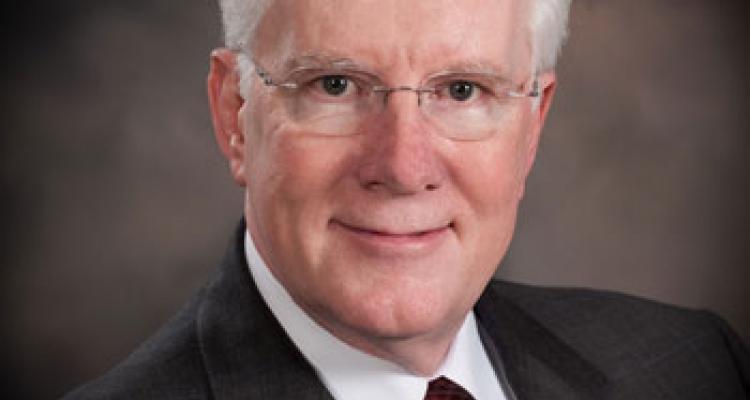 Johannesburg, South Africa — More than 700 Nazarenes gathered last week for Africa's first regional conference in 12 years. The workshops, messages, and Q-and-A sessions with leaders aligned with the region's vision to "Prepare the Way" for people to know Jesus.

"I believe that the Lord visited His church in Africa in a very special way," Africa Regional Director Filimao Chambo said. "I am thrilled to see and hear a church that is passionate to follow the Lord and participate in his mission in Africa, even in the most challenging areas."

Church members from Africa's South, South-East, and Lusophone fields met from 8 to 12 March at the Good News Convention Centre in Johannesburg. They were united in the call to be like Christ and spread the gospel in both rural and urban areas. The congregation raised the equivalent of US$4,300 to support pioneer missions to unreached parts of Africa.

The region will hold a second conference in August in Nairobi, Kenya, for the East and Central fields, and the Africa West Field will meet in 2016. The conference was split into three events because difficult circumstances in Africa prevented all fields from coming together in one place.

The Africa Region celebrated a groundbreaking moment during the conference as it commissioned Collin and Shireen Elliott to serve as the region's first global missionaries. Later this year, the South African natives will move to the Asia-Pacific Region. Collin Elliott, formerly the field strategy coordinator for the Africa South Field, currently serves as Chambo's assistant and Shireen Elliott is the regional secretary.

"We are sending some of our best, and I am so proud of you, and of the region," Church of the Nazarene General Superintendent Eugénio R. Duarte told the Elliotts.

Leaders also recognized Paulos and Rute Sueia, who retired as field strategy coordinator for the Africa Lusophone Field and are transitioning into pastoral ministry in Mozambique.

Global Mission Director Verne Ward said the church's goal is for there to be zero people groups who do not have a Christian witness among them.

"We cannot get comfortable right where we are," he said. "We have to identify with those who are unreached."

Leaders emphasized that missions involves meeting both the spiritual and physical needs of a community. In places of ministry where water or schools are scarce, the church will often develop partnerships in order to build wells or child development centers.

"It's a genuine concern that we have, that we want people to be healthy, we want people to be provided for. ... But the Lord also uses that in a very special way," Chambo said in a vision-casting video made for the conference. "As we prepare that way, as we provide the water, as we provide the food, it opens doors that we would probably have never been able to open in any other way."

During the conference, many people responded to the call to serve God in missions or support missionaries, Chambo said. There was a renewed sense of passion and urgency to reach people who had not heard the gospel and to pray for the persecuted church, he said.

Holiness revival
Scott Daniels, pastor of Pasadena, California, USA, First Church of the Nazarene and dean of the Azusa Pacific University School of Theology, was invited to lead the holiness revival services at the conference.

He delivered messages about what it means to live holy lives and what God's covenants throughout the Bible mean for His followers.

Pastor Sharon Ngomane of the Mmakau Church of the Nazarene in South Africa said she left the conference feeling inspired in her ministry and more aware of what it means to be a Nazarene.

Ngomane was born and raised in the Nazarene church, but wasn't aware of all the resources available to her, she said. The conference empowered and encouraged Ngomane in her ministry, which she admits can be a challenging journey.

"I feel like most of my questions are answered through this conference, and I really appreciate (the leaders) understanding our needs as pastors," Ngomane said. "It is by God's grace that we have such a leadership that is able to listen to people and address the needs of their people at the right time."

Part of a team
Believers from various countries, cultures, and languages united in a shared identity.

"I think more than anything, having that sense that we're part of a movement that's bigger than us and seeing brothers and sisters in Christ who are serving passionately ... allows us then to be sent back home with a new kind of identity and energy than when we came before," Daniels said.

At the conference, Duarte introduced Nazarene Essentials, a new effort by the church to educate believers about the denomination's core beliefs and values.

Learning about the vision and identity of the Nazarene church helped Equatorial Guinea District Superintendent Daniel Mifume Ecuna feel more connected, he said. Ministering in Africa's only Spanish-speaking country is isolating at times, he said, but spending time with other believers and church leaders at the conference made him feel like he was part of a bigger team.

Questions about the church's values and identity were also addressed during two Q-and-A sessions with Africa's six field strategy coordinators. Participants were anxious to learn more about the church's stance on topics like divine healing, prayer practices that involve slaying in the Spirit, homosexuality, polygamy, worship styles, and churches' struggles to pay pastors.

Many people expressed appreciation for these meaningful conversations, Chambo said.

"I was encouraged and revived in many ways," he said. "I am absolutely proud of the church in Africa."

Visit the Africa Region Facebook page for additional photos. To watch a series of videos prepared for the conference, visit the region's Vimeo page.
--Church of the Nazarene Africa Region via Out of Africa