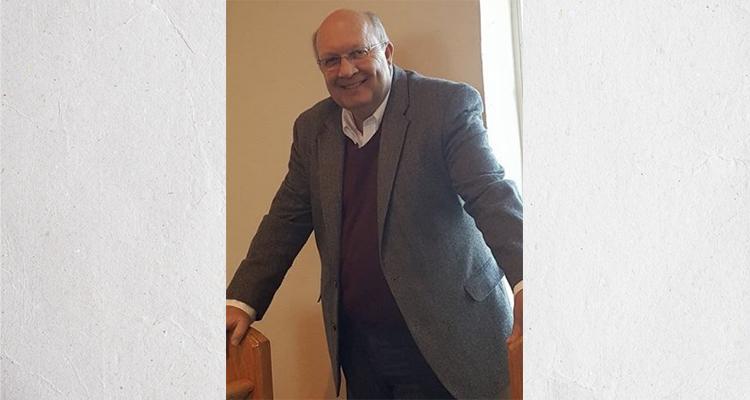 Senegal had a population of 14,668,522 in 2017. That same year, Senegal reported eight Churches of the Nazarene, two of which had been officially organized. Senegal has 367 total members.