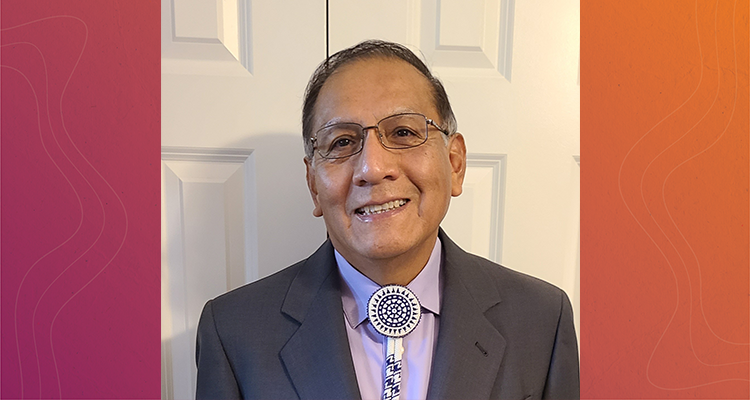 The Southwest Native American District elected Michael Andrews as its new superintendent on 11 June 2022. Andrews is a chaplain who has served as the district’s Family Life director since 2007.

Andrews says discipleship is at the heart of his new role.

“We desire to further care for, encourage, and teach our pastors and their families so that they can best help their families, churches, and communities to follow the way of the Lord,” Andrews said.

Andrews will replace John Nells effective 11 July 2022. Nells is retiring after leading the district since 1985.

He and his wife, Eileen, live in Glendale, Arizona.