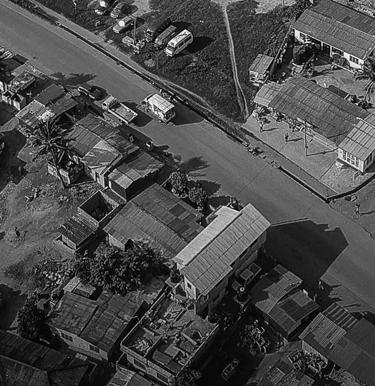 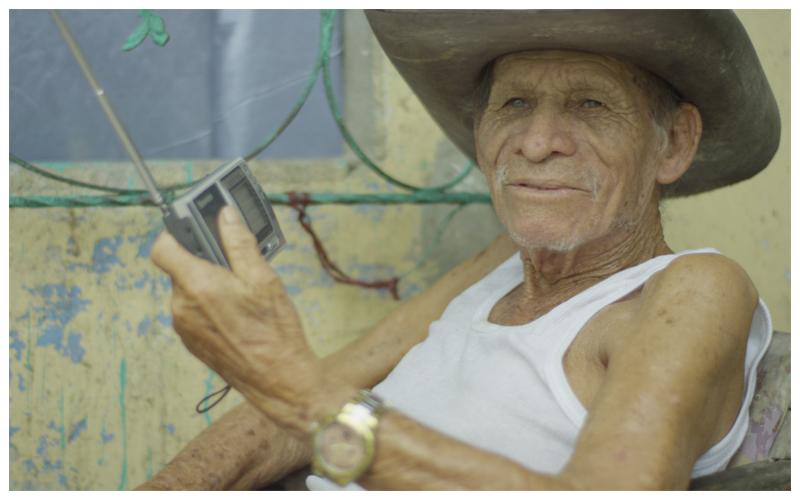 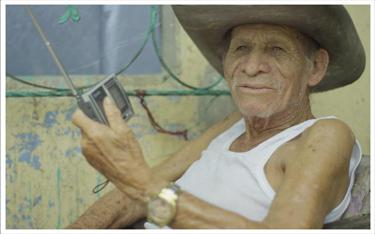 Thousands of lives are transformed through the work of the Holy Spirit and World Mission Broadcast (WMB) programs.  WMB began as the Nazarene Radio League in 1944 and has expanded to a global network of programs contextualized for listeners and viewers around the world.

WMB programs are produced in multiple languages and countries. The bulk of the ministry’s work in 2017 is taking place on the Asia Pacific and Africa Regions. However, new work in the Mesoamerica, South America, and Eurasia Regions is in process.

Some people like to know “statistical” information for WMB—how many languages, how many countries, how many programs? Updated “stats” will be posted here when available. In the meantime, reflect on the reality of the reach that a few of WMB programs have:

• Against the Flow (ATF) is a radio program in Manila, Philippines, and has a listening audience of 15-million people. To produce and air one-minute of ATF it costs $2.19. Yes, you read that right…$2.19 for one-minute of airtime in which 15 million people could hear the gospel.

• From Kenya, Meseret Mengesha says, “Many people say they are encouraged by the messages we put on the air.” Just one of WMB’s programs in Kenya broadcasts the Gospel in six languages, reaching more than 24,000 listeners, most of them unbelievers.

• In South Africa, one-third of Johannesburg’s 4.3 million population lives in urban Soweto, a community of stark demographic differences. Streaming into the diverse area is a Nazarene radio program called Children for Jesus. On the program, a Nazarene pastor tells the children of Soweto about Christ.

• 1945: Showers of Blessing - the first Nazarene English radio program is broadcast in the US. Three shortwave radio stations pick up the broadcasts and air them outside the U.S.

• 1951: NWMS takes on the project of promoting Spanish Broadcast offerings.

• 1997: Communications centers are established in Miami for the Caribbean Region, Buenos Aires for the South America Region, and Guatemala City for the Mexico/Central America Region.

• 1999: Name is changed to World Evangelism Broadcast to accommodate other forms of communication such as TV, video, and Internet.

• 2003: The Church of the Nazarene's General Board votes to change the name to World Mission Broadcast. With the volatile political and religious climate in the world, the word "evangelism" in the name of an organization has potential to put missionaries and national Christian workers in danger.