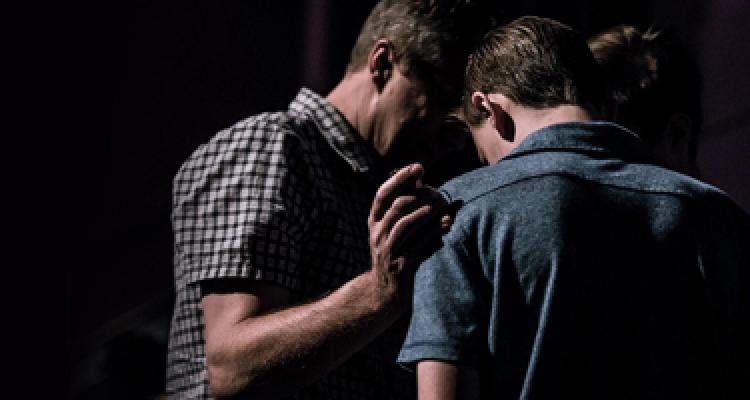 Not all Nazarene churches can be identified by their world area due to security concerns. This flag represents those Nazarenes and churches in “Additional World Areas.”

In the 2017 annual statistics, these areas reported 252 Churches of the Nazarene, 143 of them officially organized, and 16,373 total members.