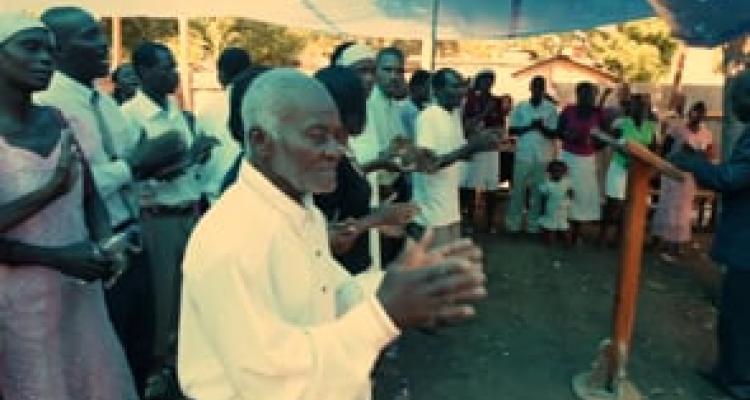 It is said that perception defines reality. In Myanmar, a new perception of what it means to be “church” has redefined leaders' reality and planted a vision for revival.

From March 23 to 25, 12 pastors and lay leaders from the Myanmar District met with District Superintendent Bill Kwon to take an in-depth look at the structure of districts and what it means to be the local church.

One of the primary resources used for this training was the newly released Nazarene Essentials, a brief and easily accessible publication, written in plain language, that covers the basics of the church’s teaching, history, theology, mission, funding, and connections.

As Kwon began to share about the vision of the church, revelation began to show on leaders' faces. Throughout their 31-year history in Myanmar, they had come to understand that a church was only established when there were funds available for a building and the support of a pastor.

In the Church of the Nazarene, our definition of church reads: Any group that meets regularly for spiritual nurture, worship, or instruction at an announced time and place, with an identified leader, and aligned with the message and mission of the Church of the Nazarene may be recognized as a church and reported as such for district and general church statistics (Board of General Superintendents). In other words, a church is a cluster of believers, not a building or property. — Nazarene Essentials

Participants discussed that the Christian church constructed no church buildings during its first 200 years and that the concepts of dedicated church buildings, property, and full-time pastors for churches came later.

While the meeting was intended for district leaders, a lay evangelist, Mr. Thana, came to explore his own calling to serve the church. Thana was moved to tears as he listened to the discussion and definition of “church.”

He approached Kwon, saying he already had several small groups but never realized that these groups, which meet regularly, could be considered churches.

"He never realized until now that he was actually planting churches!" Kwon said.

The meeting continued as the leaders made plans for opening the Course of Study to lay leaders in the fall. They will prioritize lay leadership development, churches planting churches, and children’s evangelism and discipleship. They will also begin sending a three to four member team into a new area that does not yet have a gathering for the Church of the Nazarene.

In addition to casting a vision for the future, leaders began moving forward immediately. The district secretary is holding revival services from April 12 to 19 during a national holiday season. Leaders also realized they already have funds available to send their first district missionary to a neighboring province, one of the new areas.

In order to prepare for a large number of new members over the next five years, the district feels it is vital to translate membership material into three languages.

"I think [Nazarene Essentials] is the best material for this time," Kwon said.