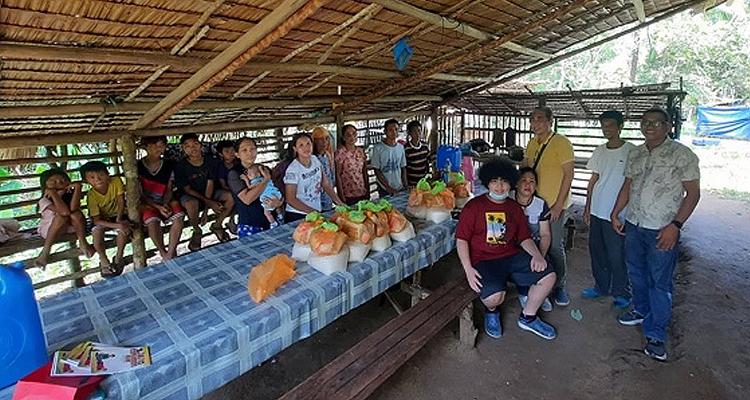 Typhoon Paeng, a severe tropical storm, devastated the Philippines over three days in late October. Millions worth of agricultural products and infrastructure were destroyed due to flooding and landslides, which claimed the lives of more than 150 people.

“We are thankful for God’s provision and for the lives of our pastors and volunteers who helped during the relief operations,” said Jaime Eniceo, NCM Philippines coordinator.

The Philippines typically deals with disasters like typhoons until December.