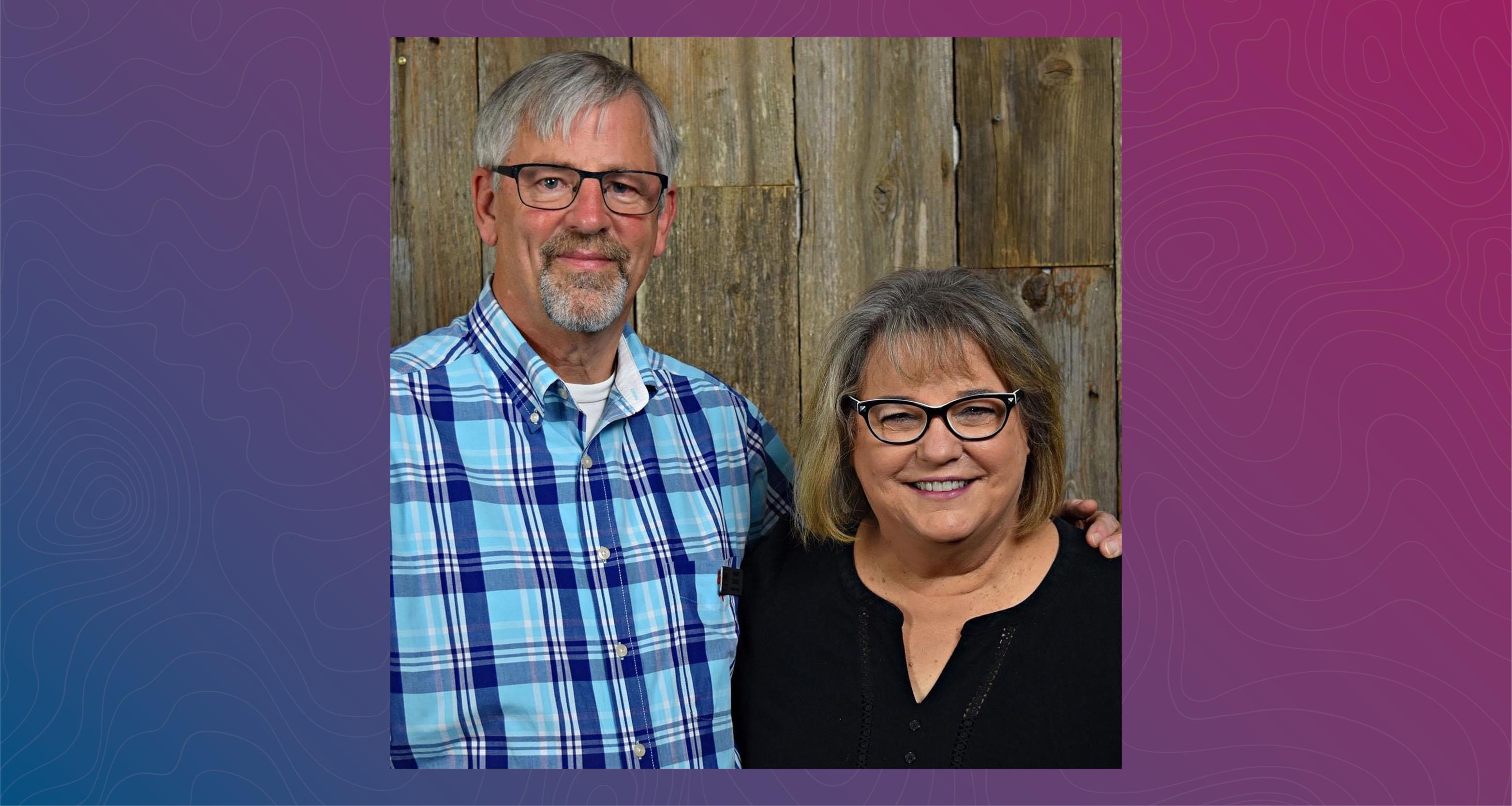 “I am honored to have the opportunity to serve the Oregon Pacific District during this interim season,” Craker said. “It is a strong and creative district, and I want to listen well and offer guidance as I journey with them to their next leader.”

Craker will replace Dave Anderson, who accepted another assignment. Craker will begin his new role 1 October and serve until a new district superintendent is appointed.

In 2019, Craker retired as superintendent of the Northwest District after 15 years. He previously served at churches in Colorado, Idaho, and Washington. Craker has served on the General Board since 2005 and has been a member of the executive committee since 2009. In addition, he has served as the chair of the Global Education and Clergy Development Committee since 2013.

He and his wife, Robinette “Robbie” Craker, have three adult children and currently live in Nampa, Idaho.