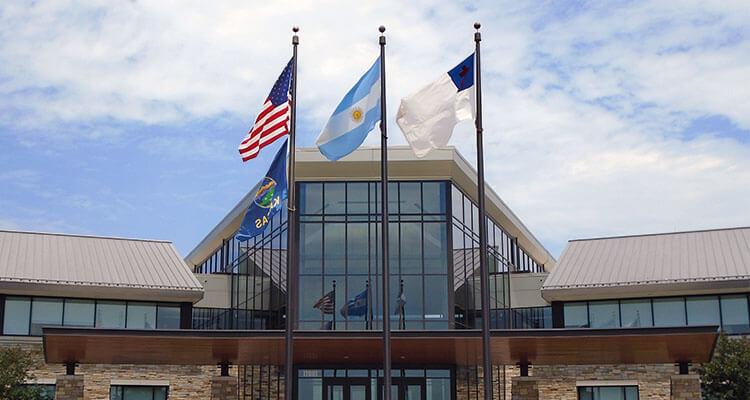 The Church of the Nazarene officially entered Argentina in 1909.