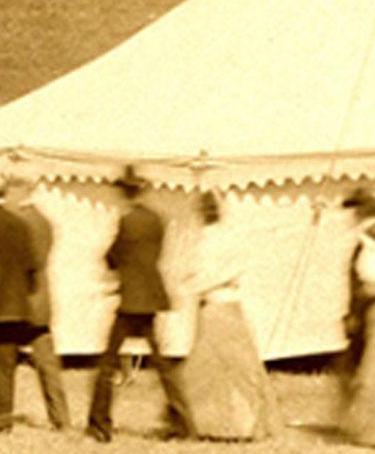 WYSIWYG Content
The Church of the Nazarene traces its anniversary date to 1908. Its organization was a marriage that, like every marriage, linked existing families and created a new one. As an expression of the holiness movement and its emphasis on the sanctified life, our founders came together to form one people. Utilizing evangelism, compassionate ministries, and education, their church went forth to become a people of many cultures and tongues.
Spacer component
WYSIWYG Content 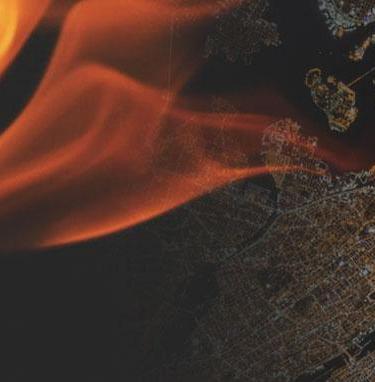 In October 1907, the Association of Pentecostal Churches of America and the Church of the Nazarene merged in Chicago, Illinois, at the First General Assembly.

In April 1908, a congregation organized in Peniel, Texas, drew into the Nazarene movement the key officers of the Holiness Association of Texas.

The Pennsylvania Conference of the Holiness Christian Church united in September 1908. In October 1908, the Second General Assembly was held at Pilot Point, Texas, the headquarters of the Holiness Church of Christ. The "year of uniting" ended with the merger of this southern denomination with its northern counterpart.

With the Pentecostal Church of Scotland and Pentecostal Mission unions in 1915, the Church of the Nazarene embraced seven previous denominations and parts of two other groups.1 The Nazarenes and The Wesleyan Church emerged as the two denominations that eventually drew together a majority of the holiness movement's independent strands.

MISSION TO THE WORLD

In 1908 there were churches in Canada and organized work in India, Cape Verde, and Japan, soon followed by work in Africa, Mexico, and China. The 1915 mergers added congregations in the British Isles and work in Cuba, Central America, and South America. There were congregations in Syria and Palestine by 1922. As General Superintendent H. F. Reynolds advocated "a mission to the world," support for world evangelization became a distinguishing characteristic of Nazarene life. New technologies were utilized. The church began producing the "Showers of Blessing" radio program in the 1940s, followed by the Spanish broadcast "La Hora Nazarena" and later by broadcasts in other languages. Indigenous holiness churches in Australia and Italy united in the 1940s, others in Canada and Great Britain in the 1950s, and one in Nigeria in 1988.

As the church grew culturally and linguistically diverse, it committed itself in 1980 to internationalization—a deliberate policy of being one church of congregations and districts worldwide, rather than splitting into national churches like earlier Protestant denominations. By the 2001 General Assembly, 42 percent of delegates spoke English as their second language or did not speak it at all. Today 65 percent of Nazarenes and over 80 percent of the church's 439 districts are outside the United States. An early system of colleges in North America and the British Isles has become a global network of institutions. Nazarenes support 14 liberal arts institutions in Africa, Brazil, Canada, Caribbean, Korea, and the United States, as well as five graduate seminaries, 31 undergraduate Bible/theological colleges, 2 nurses training colleges, and one education college worldwide.

1. The seven denominations were: the Central Evangelical Holiness Association (New England), the Association of Pentecostal Churches of America (Middle Atlantic States), New Testament Church of Christ (South), Independent Holiness Church (Southwest), the Church of the Nazarene (West Coast), the Pentecostal Church of Scotland, and the Pentecostal Mission (Southeast). Several mergers occurred regionally before regional churches, in turn, united together in 1907 and 1908. 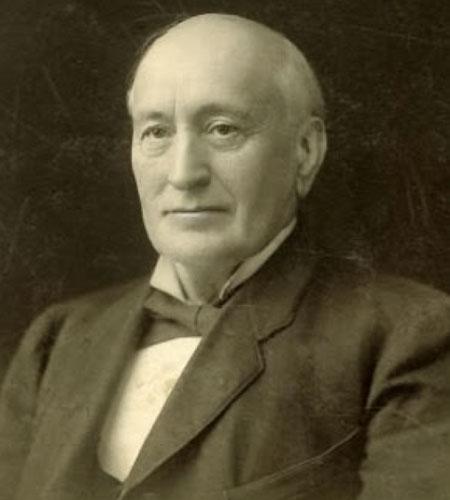 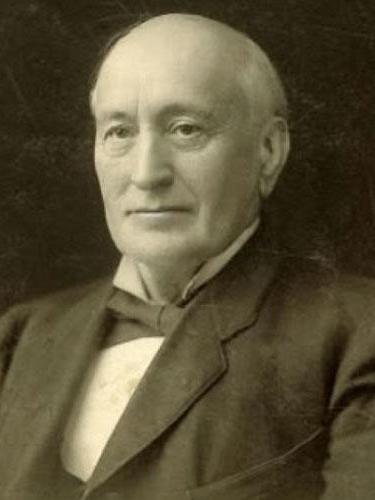 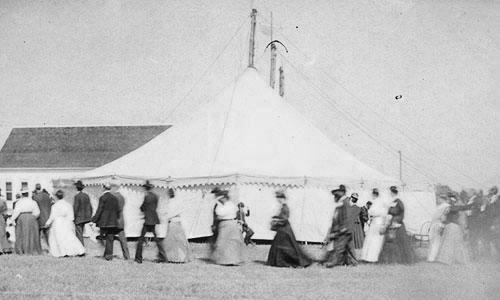 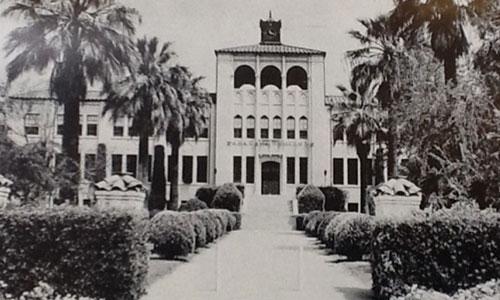 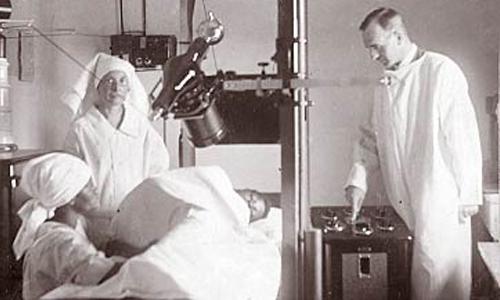 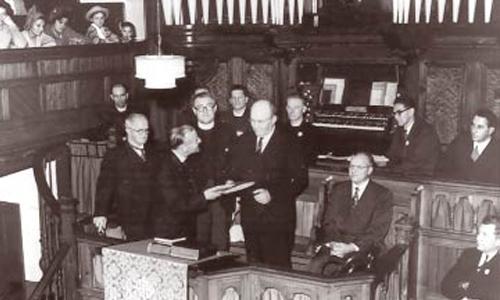 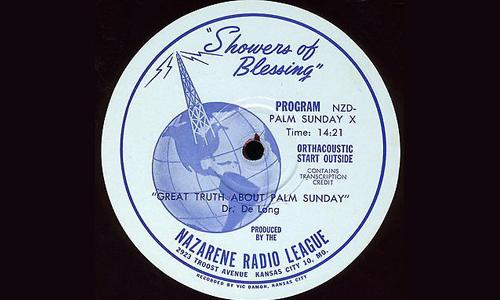 Toward the Post-War Evangelical Mainstream 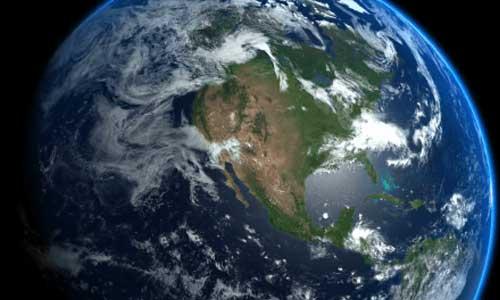 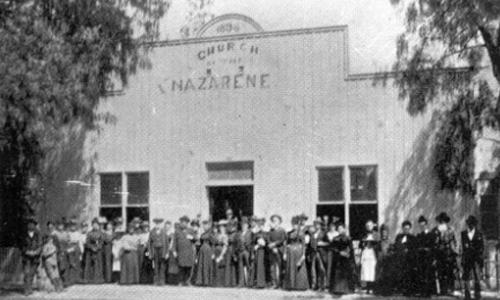