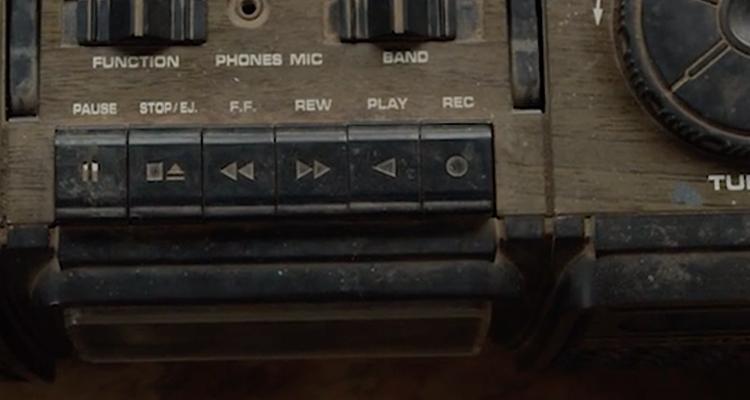 Ruth Ross, Nazarene Theological College-Manchester governor and secretary to the Board of Governors, passed away suddenly 29 June while on holiday in California with her husband, Chris. She was 56.

“We were deeply saddened to learn of Ruth Ross’s untimely death," said Deirdre Brower Latz, NTC-Manchester principal. "She was both a college governor and a good friend to so many of us. Godly and gifted, as a member of the Board of Governors she served as its secretary, a post which she held with distinction. She had sensitivity, passion for the college, was visionary and professional, and she was a vibrant contributor to our discussion and direction and will be greatly missed.”

Ruth also served as treasurer at Parkhead Church of the Nazarene in Glasgow. She has three children – Deborah, Matthew, and Philip — and five grandchildren.

"The death of Ruth Ross has come as a great shock to all who knew her,” said Philip McAlister, British Isles North District superintendent. “Over the years Ruth served on a number of boards and committees for the British Isles North District. Her lasting contribution to the Kingdom will not be how much she did (and she did a lot), but the manner in which she performed each task. In each responsibility she exemplified the very essence of what it is to be a follower of Christ. Ruth was a tremendous supporter and encourager of those in leadership and always knew the right thing to say and do. She will be greatly missed. Our love and prayers are with her loving family and the pastoral team and congregation of Parkhead Nazarene.”