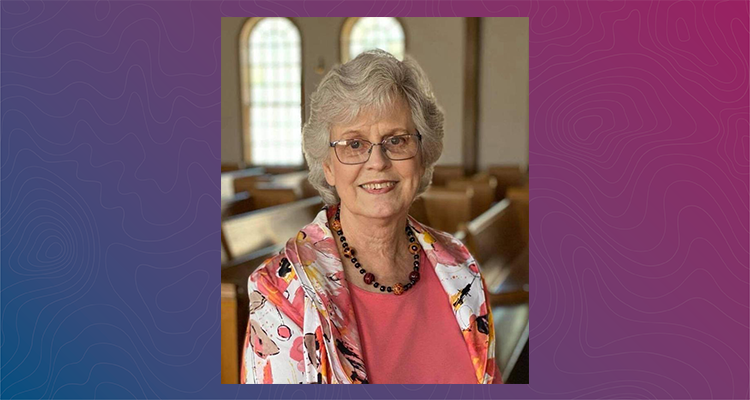 Donna Lovett, 74, of Kankakee, Illinois, passed away 7 August 2021. She served as a missionary to Italy, France, Cote d’Ivoire, Benin, Rwanda, and Kenya.

She was born 14 January 1947, in Portsmouth, Ohio, to Charles E. III and Joy K. Ward Seeley. She attended Olivet Nazarene University, where she met Russell Lovett.

According to their missionary bio, Donna and Russell were attracted to each other because of their similar calling. They dreamed of being missionaries in Europe together due to her love for France and Russell’s sense that the Church of the Nazarene did not have extensive work there. Donna married Russell 3 June 1967 in Portsmouth, Ohio.

Upon graduation from Olivet Nazarene University in 1968, she and Russell went into the ministry in several forms.

She served in several capacities: as assistant to the registrar at ONU, as a pastor’s wife, and career missionary for 25 years. During the last 15 years of ministry, she served as the chief financial officer for the Church of the Nazarene in five countries in Africa and then for College Church in Bourbonnais, where she has been a member since 1990.

She was preceded in death by her parents and one brother, Anthony Scott Seeley.