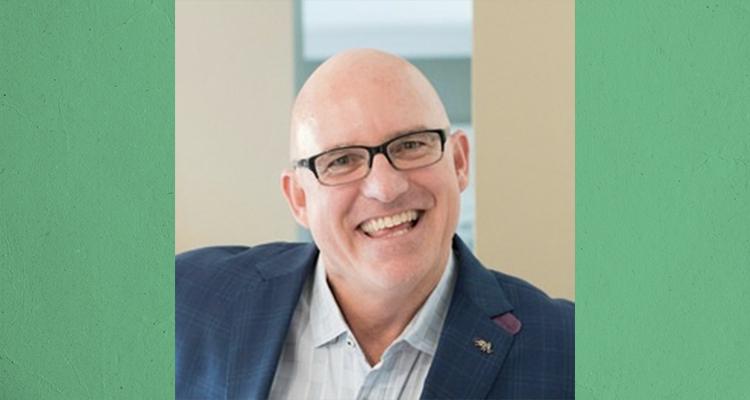 He follows Stan Reeder, who, after 10 years of service, has accepted another position. Anderson will assume his new role 15 February 2020 and will be eligible for reelection at the May 2022 district assembly.

Anderson has served as the lead pastor of Church on the Hill Nazarene Church in McMinnville, Oregon, since 2017.

After graduating from Olivet Nazarene University in 1990, Anderson received a Doctorate of Jurisprudence from Ohio State and practiced law in Pittsburgh, Pennsylvania.

Upon receiving his call to ministry, Anderson attended Nazarene Theological Seminary, graduating in 2005 with his Master of Divinity. Anderson began his first pastorate at North Communities Church of the Nazarene in Westfield, Indiana. In 2010, he accepted the pastoral position at Midland Community Church of the Nazarene in Midland, Michigan, where he served until he accepted the pastorate in McMinnville.

Anderson and his wife, Kristen, currently live in McMinnville, Oregon. They have two children, Luke and Grace.