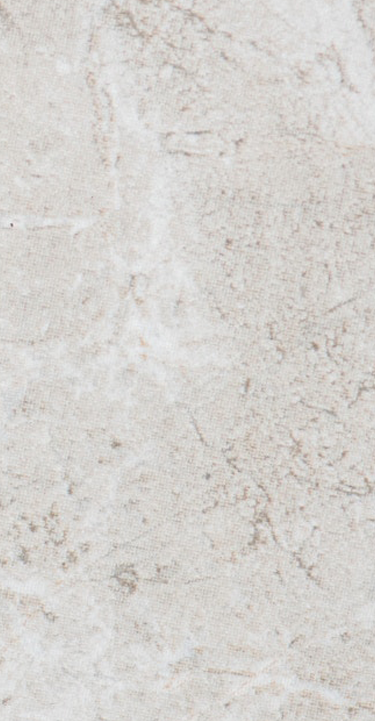 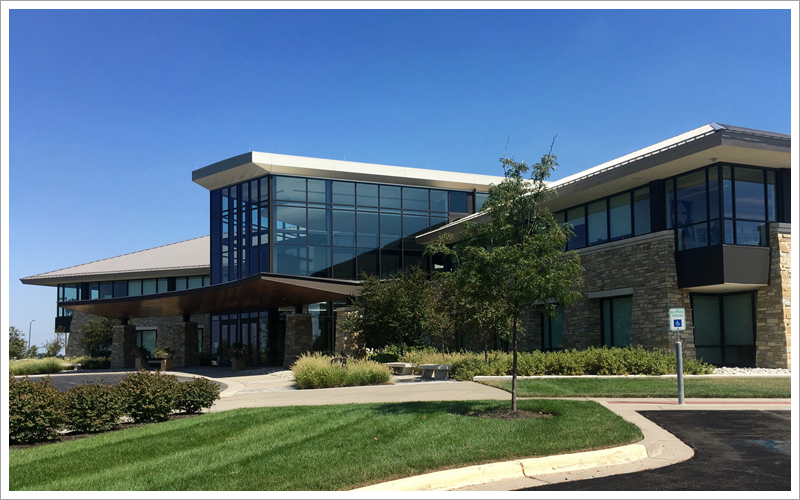 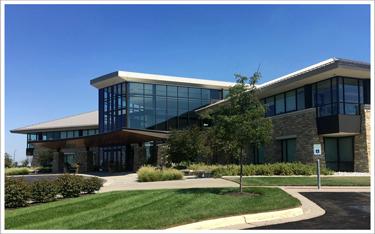 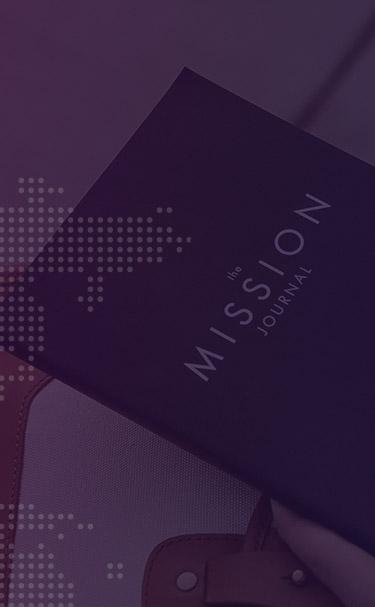 WYSIWYG Content
The Global Ministry Center (GMC) is the mission and service hub of the Church of the Nazarene. In September 2008, in time for the denomination's Centennial Celebration, the Global Ministry Center replaced the aging International Headquarters campus, allowing the consolidation of employees and ministries from three administrative buildings into one collaborative environment with shared spaces, combined resources and an open, flexible design that will serve the church's ministries into the next 100 years.
WYSIWYG Content

As of September 15 2008, the Church of the Nazarene is operating its administrative offices for worldwide ministries from the Global Ministry Center (GMC) in Lenexa, Kansas.

At approximately 109,000 square feet, the two-story GMC is located on 38 acres and functions as an administrative hub in supporting Nazarene personnel, churches, missions, and ministries around the world. The concept was to have the facility completed this fall in conjunction with the denomination's Centennial, which is being celebrated around the world on Sunday, October 5.

A key purpose of the GMC is to function as a collaborative and flexible environment allowing staff and visitors various means of communicating around issues important to the church's ministries and administrative needs. The property that operated as the Church of the Nazarene International Headquarters previously is a multi-acre complex in Kansas City, Missouri, with three office buildings, the first of which was built in the 1950s.

After considerable research, prayer, and professional guidance, the General Board voted in 2005 for the relocation. The decision was made under the direction of the Board of General Superintendents and the General Board Executive Committee. 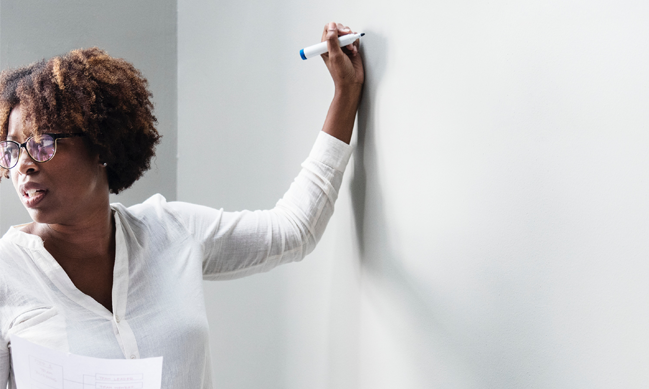 Our committed employees are involved in "Making Christlike Disciples in the Nations" in 162 world areas. 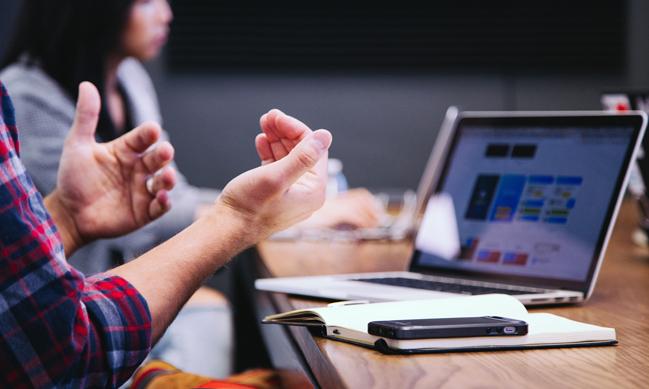 The Global Ministry Center is committed to maintaining a welcoming and supportive environment for its volunteers. 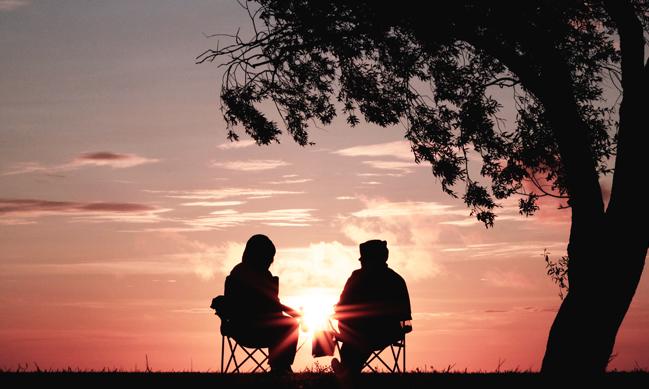 Pensions and Benefits USA (P&B) is committed to assisting active and retired ministers and lay persons by offering retirement and insurance benefits.

The Church of the Nazarene has moved over time from a church with an international presence toward a global community of believers. Grounded in the Wesleyan tradition, Nazarenes understand themselves to be a people who are Christian, holiness, and missional, and they have embraced the mission statement: “To make Christlike disciples in the nations.”
Link
Learn More