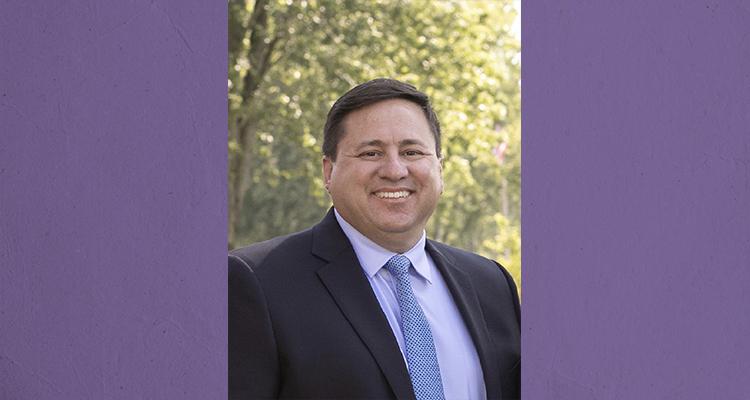 Javier Tamez, 55, of Henderson, Nevada, passed away 2 January 2021. He was the pastor of Las Vegas First Church of the Nazarene in Las Vegas, Nevada.

He was born 6 November 1965 to Daniel and Josefa (Silva) Tamez in Chicago, Illinois. Javier was a devoted husband to Milissa (Johnson) Tamez for 30 years. Javier was a 1983 graduate of Gordon Tech High School.

He received his pastoral ministry degree from Olivet Nazarene University in 1988. After graduating, he started his ministry as a youth pastor at Alexandria First Church of the Nazarene in Alexandria, Indiana, for two years.

Most recently, he served for almost 16 years as senior pastor at Las Vegas First Church of the Nazarene in Las Vegas, Nevada. He dedicated his life to serving God through his family, church, and mission trips.

He and Milissa had three children: Zachary (Jacki) Tamez, Austin Tamez, and Mackenzie Tamez. He is also survived by Dan (Debbie) Tamez and Thelma (Scott) Hickman. He was preceded in death by his parents.

A visitation will be held at 5 p.m. on 8 January 2021 at Las Vegas Church of the Nazarene. A private Celebration of Life will be held for the family.

His ashes will be placed at Olivet Nazarene University’s Columbarium in Bourbonnais, Illinois.