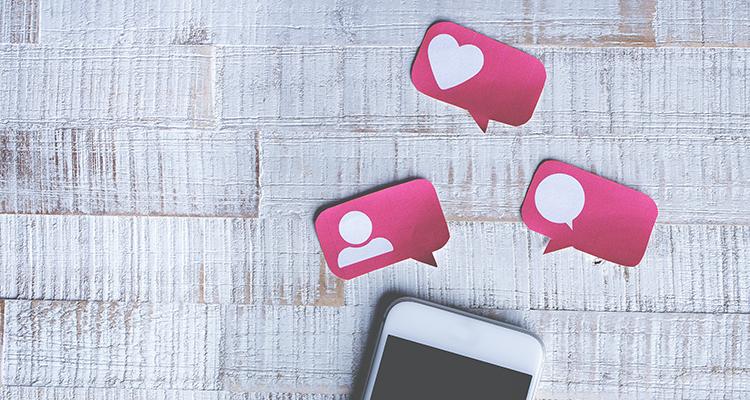 On any given night when a football (soccer) game is on TV, you might find 40 to 50 men watching together at Parkhead Church of the Nazarene in the east end of Glasgow, Scotland. Some are Scottish, others are living as refugees from countries including Syria and Sudan.

“For the East Enders of Glasgow to meet football-mad Syrians and Sudanese — that’s a foretaste of heaven for us,” said Dave White, a pastor at the church.

Refugees in Glasgow typically find the church through its English as a Second Language ministry and form relationships from there. While the men play or watch football, women get together to relax. One woman at the church has even partnered with other groups to provide swimming lessons — something the women wouldn’t feel comfortable doing in mixed-gender groups.

The church is located in a working-class neighborhood consisting mainly of locals. East End natives may normally not have interacted with the “other,” but the church is being transformed by its ministry.

Hassan* came to Scotland from Sudan about a year ago. At only 23, he has already had to run from people wielding AK-47s. He crossed into Europe in an unsafe boat and survived a steady stream of hardships.

After landing, Hassan made his way to England, where he claimed asylum before being sent to Glasgow, the only city in Scotland welcoming refugees at the time. There, he got connected with the Parkhead church.

Hassan longs for a family of his own while grieving those he has lost. His father was killed as he watched in Sudan, and he recently learned that a younger brother was also killed while Hassan was gone. His mother and younger siblings are still in Sudan, far away and in constant danger.

The church is embracing Hassan as one of their own. There, he can receive prayer and care, play football, and share food. Someday, he hopes to be able to provide more for his mother and siblings. For now, he is learning what it means to be a part of God’s family, too.

“My deep prayer is that [Hassan] will understand the real love of God from the Christians who love and show grace,” White said.

Sometimes, refugees and asylum seekers are moved to other areas of the city. The strength of the church community is shown by the fact that many will travel 30 to 50 minutes to return regularly.

The church’s goal is simple: To sow seeds of welcome. Those living as refugees have been through terrible ordeals and arrive with nothing. The church is becoming a place where refugees know they can find people who want to welcome them.

“It’s beautiful to see how hearts have been stirred to serve,” White said. “It’s lovely.”

*Name has been changed for protection and security.

--Republished with permission from the Summer 2017 edition of NCM Magazine