Flags of the Nations: France

Flags of the Nations: France 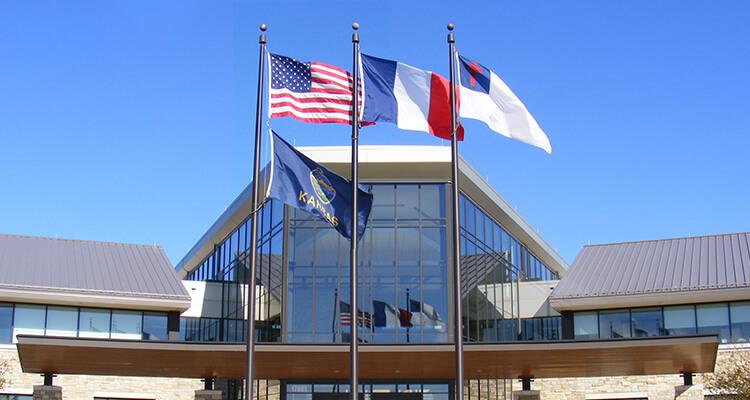 The Church of the Nazarene officially entered France in 1977.

France had a population of 62,814,233 in 2020. That same year, France reported 9 Churches of the Nazarene, 8 of which had been officially organized. France has 367 total members.

France is a Phase 1 district on the Eurasia Region.

For more information about the Eurasia Region, visit eurasiaregion.org.