Eugene Stowe is a graduate of Point Loma Nazarene University (PLNU). He did graduate work at PLNU and Berkley Baptist Divinity School and holds a Doctorate of Divinity degree from his alma mater.

He and his wife, Faye, have a son and a daughter. 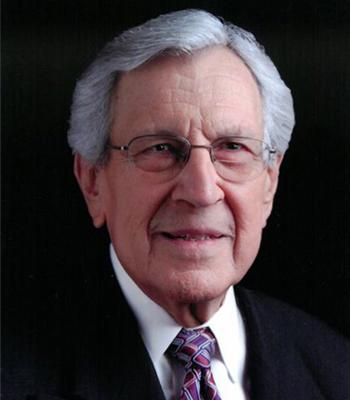