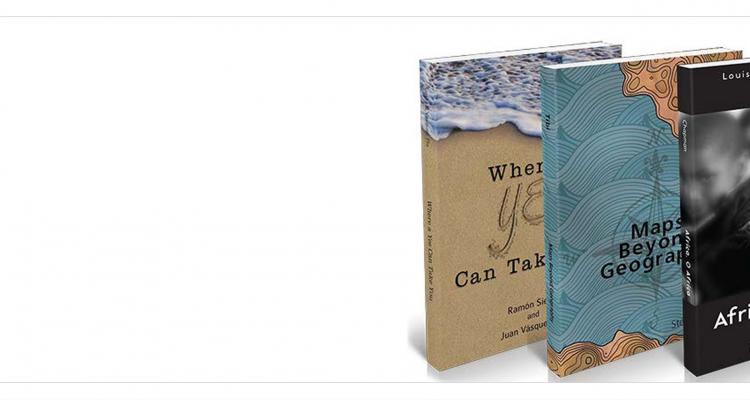 L. Duane Lum, pastor of the Plattsburgh, New York, Church of the Nazarene, passed away March 20. He was 58.

Lum was diagnosed with brain and lung cancer in 2014 after being previously treated for colon cancer. He is survived by his wife, Rebecca; their children, Kevin (Charla) Lum and Elizabeth (Dan) Hale, and four grandchildren.

Memorials may be made to:

Prayer is requested for the Lum and Plattsburgh church families.