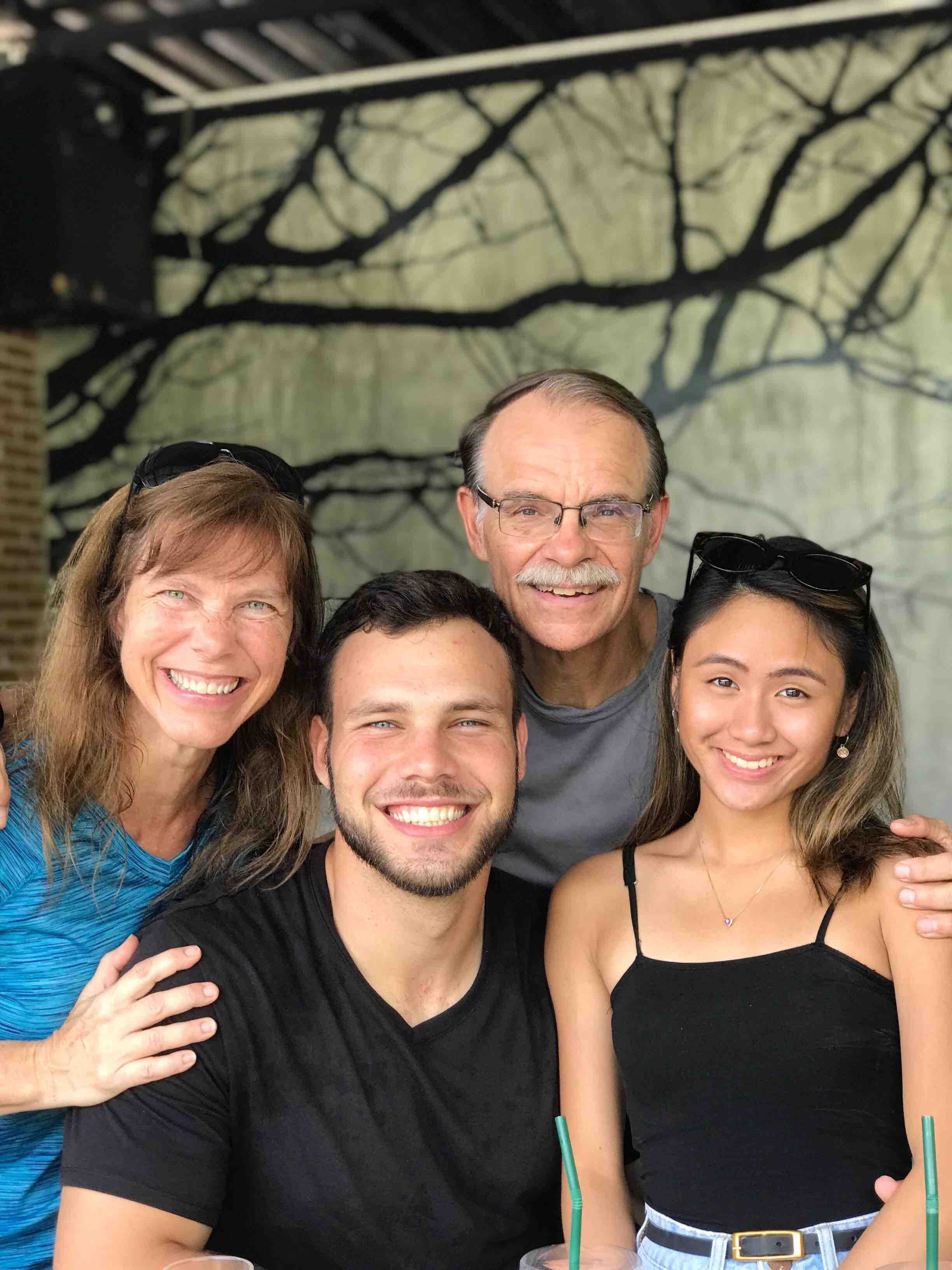 Dave and Kim Hane are missionaries with the Church of the Nazarene and serve in Singapore in the Asia-Pacific regional office.

Dave and Kim were first appointed as missionaries in 1991 and were assigned to the regional office, then located in Manila, Philippines.  In 2006, they moved with the regional office team to the current location in Singapore.
Dave received a B.S. Degree in Mathematics and a Secondary Education Teaching Certificate from Southern Nazarene University in Bethany, Oklahoma. He received an M.A.T. in Mathematics from the University of Alaska – Fairbanks, and an M.Div. from Nazarene Theological Seminary.

Kim received a B.B.A. in Travel Industry Management from the University of Alaska-Fairbanks and a Master of Arts degree in Missions from Nazarene Theological Seminary.

Dave serves as the Regional Personnel Coordinator and Kim assists in the regional office. Dave and Kim also pastor an organic church in Singapore that was officially registered in February 2016.

The Hanes have two children.  Joy will be starting her Senior year of High School in Singapore in August 2019.  Jonathan graduated from Southern Nazarene University in May 2017 and is pursuing his passion for photo journalism through a Christian Media School in Thailand.