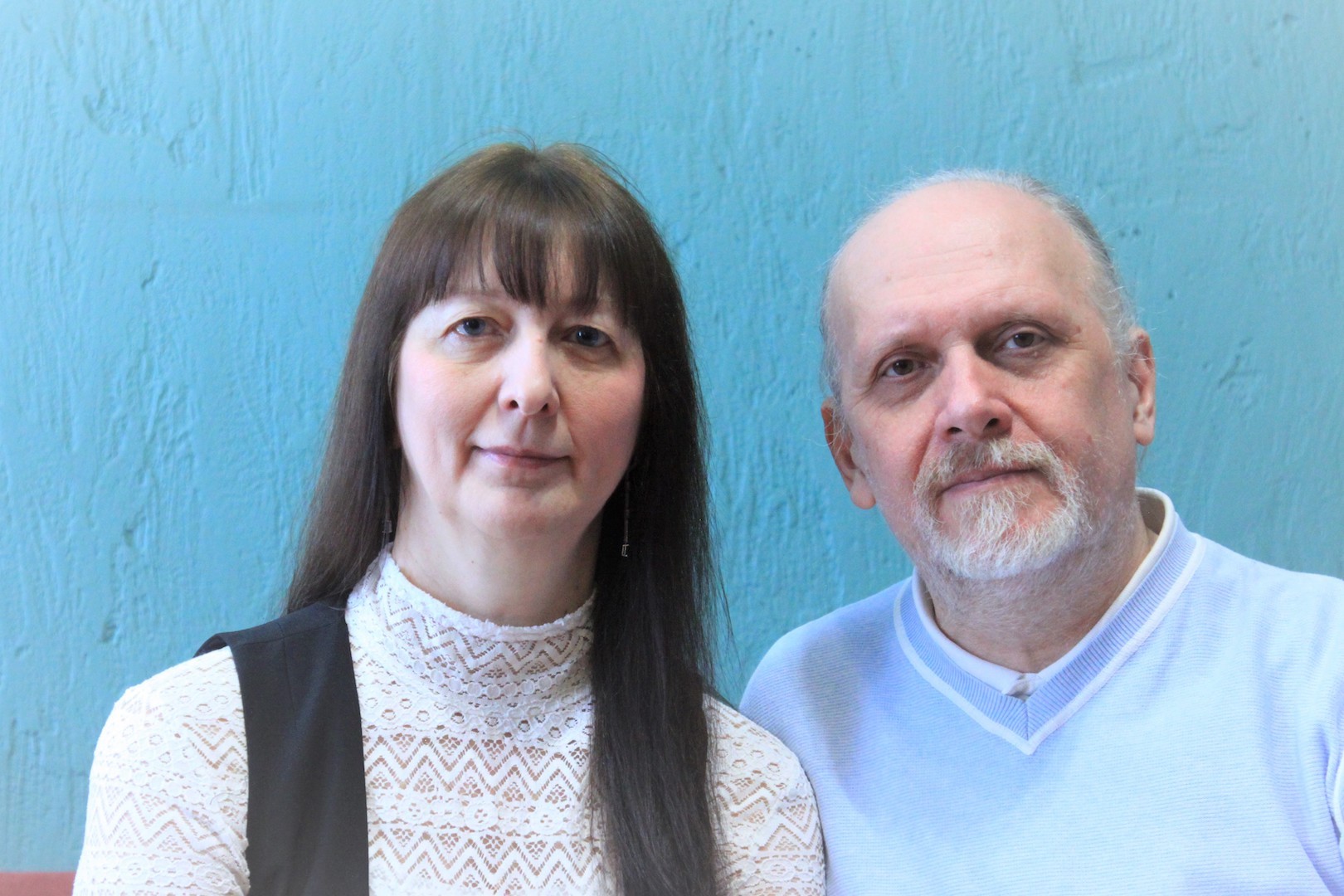 Olga and Aleksei began their ministry as the church planters in the South of Russia in 1999. Serving as a pastor family, they were able to plant two additional churches working as the members of the Jesus film team in the Volgograd region. After they finished all the required courses for the ordination, they continued their education in European Nazarene College in Busingen, Germany. In 2005, they graduated with BA in Theology and received the opportunity to study in Nazarene Theological College in Manchester. In 2006 Olga and Aleksei graduated with MA in Theology and went back to Russia to serve as teachers and ministers in their home country. In 2015, Olga defended her PhD and received a Doctor in Theology degree from Manchester University, UK.

In 2017, they felt a strong desire from God to use their gifts as the church planters in Latvia, one of the Baltic countries. This Pioneer area also includes Lithuania and Estonia, which were always historically connected. Their call was confirmed by their FSC and the church authorities of Eurasia region. In 2019, they became missionaries and were sent by the Church of the Nazarene to start a work in Latvia.

In February 2019, they received their Latvian residency and moved to Riga. The same year in September, they were able to registers an organization with the name Nazarene Compassion Ministry, which will help them to work together with other social organizations in this country and serve the community reaching people for Christ.

Olga and Aleksei continue to serve as EuNC lectures, administrators and CIS Literature Coordinators. In July, they translated the Articles of Faith in Latvian, and in August, they started the Bible study in their apartment. They began to study Latvian language. Therefore, when they discuss the main ideas from these Articles they are able to use different terms in Russian, Latvian, and English. Their vision is to grow local Latvian leaders who will help them to grow the Kingdom of God in this country.

Their prayer is to start the regular worship services as a new church plant. They started looking for a place, which can be rented and used for the services and for their work as the Nazarene Compassion Ministry organization.

Their daughters Elena and Tatiana live with their families in St Petersburg, Russia. They know Jesus as their personal Savior and raise their children as the faithful followers of Christ.