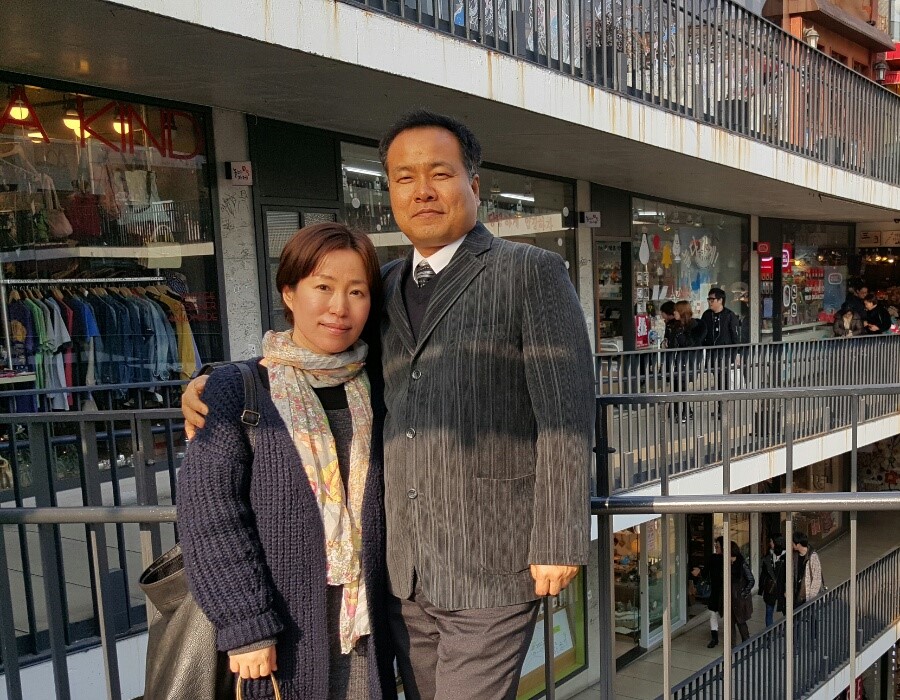 They were married in 1996 and have one daughter Jin.  She has been accepted to college where she will study food processing in the bakery department.

Sunny graduated from Hyup-Sung Methodist University in 1999 with a B.A. in Theology.  He received M.Div. from Asia Pacific Nazarene Theological Seminary in 2004.

Ji-Young graduated from Seoul Digital University in 2008 with a B.A. in Education.

In June 2008, they began serving as volunteer missionaries in Kazakhstan.

In May 2012, they moved to Asia Pacific Region and begin serving as a pioneer missionaries for the Nazarenes in Mongolia.