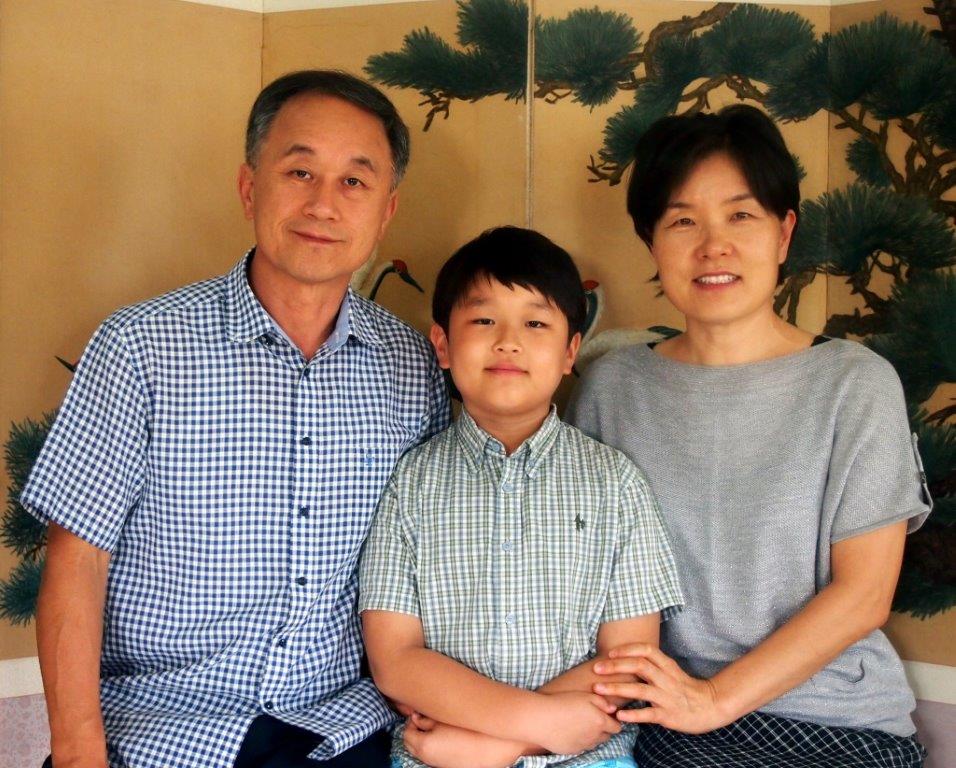 Jeong-Seok received a B.A. degree in English Education and a Secondary Education Teaching Certificate from Kyung-Hee University in Seoul. From Laidlaw College in Auckland, New Zealand, she received a Dip.Couns. in 2006.

For more than ten years, In-Kwon and Jeong-Seok helped the disabled children In Korea. Afterwards, they served the street children and slum dwellers in Kenya for several years. They then studied theology and counselling in New Zealand and In-Kwon was ordained by the New Zealand district in 2006.

From 2007, they took on leadership of the Mango Tree Centre, a compassionate ministry for the disabled in Tonga. Mango Tree Center ministry offers a holistic and family centered rehabilitation service for people with disabilities. In Tonga, the parents of the disabled children believe disabilities are punishments from God for the sin of the parents. By demonstrating the love of Jesus, In-Kwon and Jeong-Seok serve the disabled who are isolated by their community. They also serve their families who are suffering under shame and guilt.

The Kims have three children, a granddaughter, and soon another grandchild. Their oldest son, Paul, majored in Clinical Psychology from the University of Auckland in New Zealand and is married to Dorothy and has a three-year-old daughter, Yooha. They are expecting their second child later this year. Maria double majored in French and Film, TV and Media Studies in her B.A. and received a Masters in Screenwriting from the University of Auckland in New Zealand. She is working on her teaching certificate for high school to teach French and Media. David, their youngest son, is a teenager and lives with the Kims in Tonga.