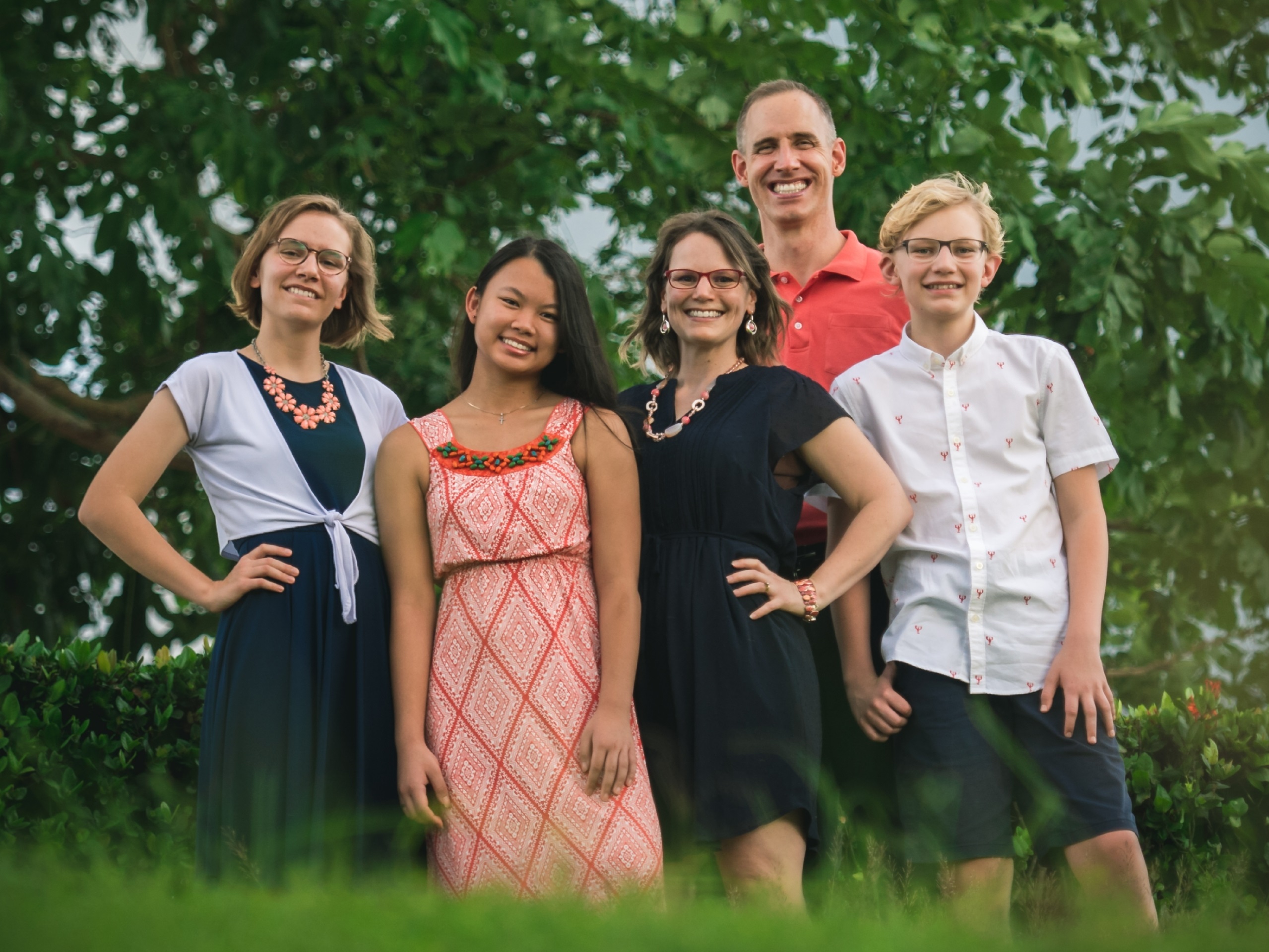 Before re-entering the mission field, Marvel was a teacher and Joel was an attorney in the United States.  In 2006, after serving in a short-term anti-human trafficking mission assignment, Marvel and Joel felt led to start a platform for planting Christian schools that would be open to children at-risk.  In 2008, they moved with their children to Chiang Mai, Thailand, with a goal to plant a Christian school for local children.  In 2010, the School of Promise opened.  This school is open to children in grades one through six, and approximately half of the students are considered at-risk and attend on scholarships.

Joel's role is focused on expanding the ministry, growing the School of Promise to offer K-12 education, planting similar schools in other unreached locations, and expanding resources and training in ministry for the Thai people.  Marvel has finished a Master’s Degree in Teaching English to Students of Other Languages.  She is currently teaching online at an international school in Myanmar.  In 2021, the Vander Koois were part of planting Promise Church, a Nazarene Church for Thai nationals.

The Vander Koois have three children: Daisy (17), Kirsten (16), & Hezekiah (13).  Their home church is High Country Church of the Nazarene in Buena Vista, Colorado.