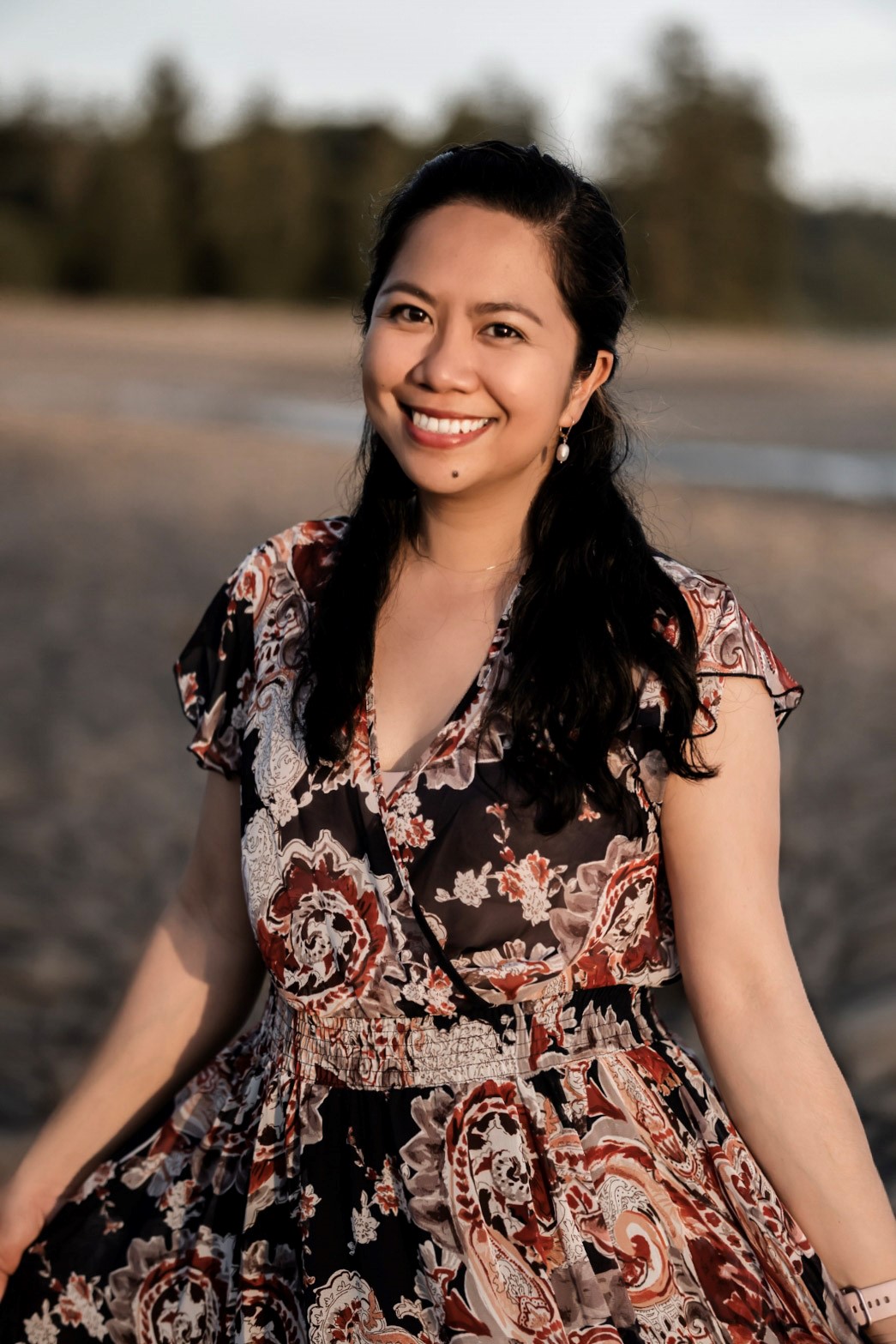 Janary Suyat is from the Philippines. She comes from the Metro Manila District where she served as pastor from 2007-2014 and where she was ordained an elder of the Church of the Nazarene in 2013. She also obtained her Master of Divinity at Asia-Pacific Nazarene Theological Seminary in the same year. Currently, she serves as the Asia-Pacific Regional Youth Coordinator and also facilitates mobilization and cross-cultural training for young and emerging leaders across the region. She frequently invests her time in developing youth leaders and her passions include discipleship, preaching, and teaching God’s word.

Janary’s call to cross-cultural ministry started after participating in Global NYI’s 12:7 Serve in 2012. She, along with 11 other young people from different regions, went to 7 different areas in the Mesoamerica region to serve for 6 months. At the end of her time, her eyes were opened to situations and people from cultures different from hers who have never even heard about Jesus. She sensed the Lord’s call to unreached people groups. She wants to invest her gifts and talents so that people who have never heard about Jesus would be able to know and follow him too!