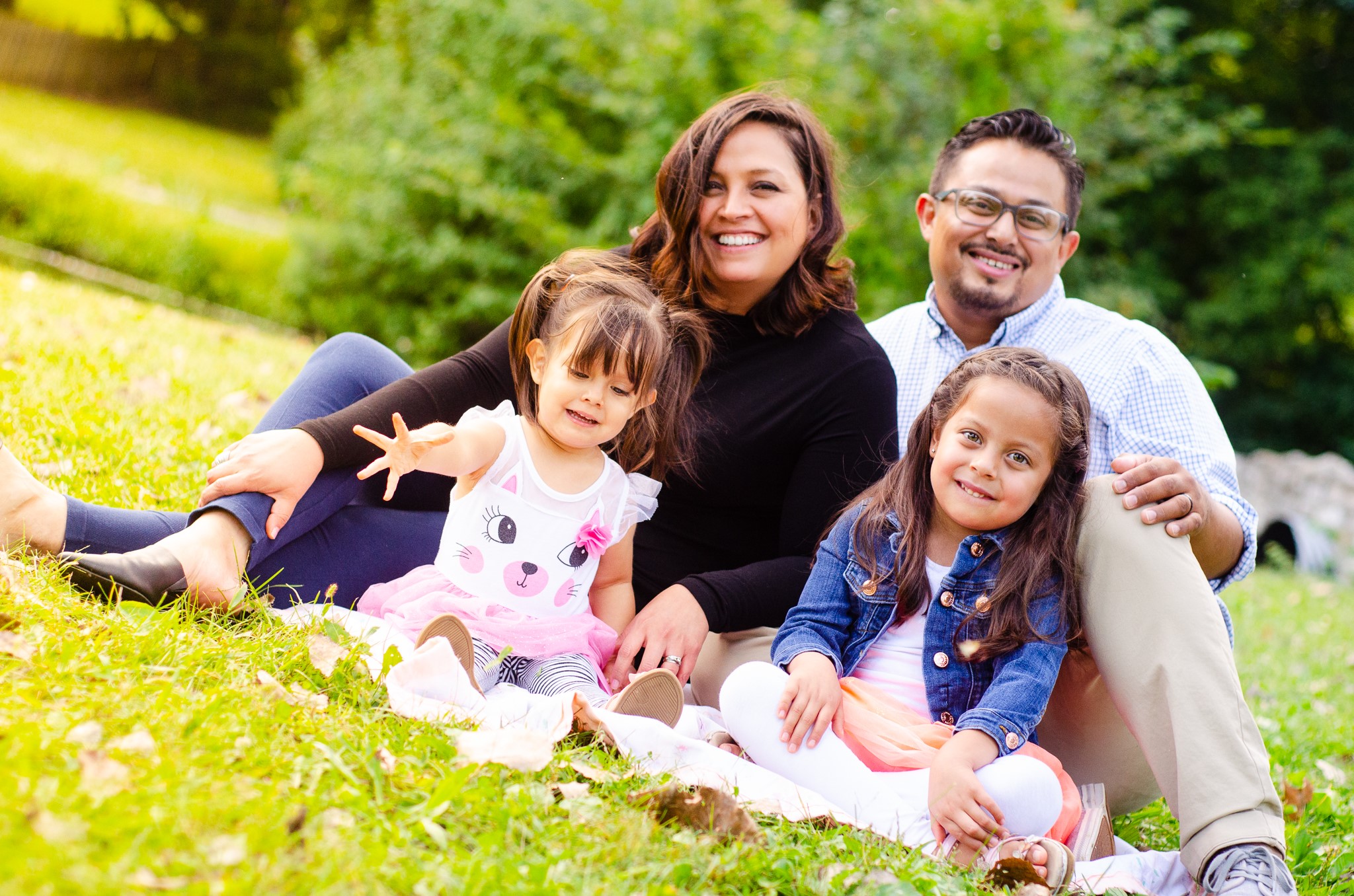 Emily was born in Guatemala where her parents served as Nazarene missionaries. During her adoles-cence they moved to Costa Rica where Emily received the calling to missions and began to serve in the local church as youth and worship leader.
Danilo grew up in Pasadena, California and accepted Christ at 15 years old. He received his calling into ministry the following year and began working with local youth as an NYI president. He graduated with a BA in Philosophy from the University of LaVerne. To further prepare himself for a life in ministry, Danilo moved to Kansas City to attend Nazarene Theological Seminary where he graduated with a Masters in Theological Studies.
Danilo and Emily met in church in Kansas City and after four years of friendship they became a couple. Soon after getting married in May 2010 they moved to Chicago, Illinois to finish their studies. Emily graduated from Roosevelt University with a BA in Psychology. Danilo graduated from the University of Illinois in Chicago with a Master of Urban Planning and Policy.
After losing their first born Giosue in 2012, the Lord showed them that the greatest value in life comes from serving God, which led them to wholeheartedly pursue their calling to missions. In 2014, Danilo and Emily welcomed their second child, Sohvi Seláh, and moved to the Azores, Portugal as Global Missionaries. In 2017, they welcomed their third baby, Grace Ester, and moved to Lisbon, Portugal. Danilo was ordained in 2019.
On the mission field, they served as pastors in Ponta Delgada and Lisbon, coordinated community programs and site development, and church planted. Emily served as Wom-en’s Ministry coordinator for Portugal. Danilo has served as the NYI President for Portugal and the Field Youth Coordinator for the Western Mediterranean Field.
They currently live in Madrid, Spain. They serve as the senior pastors of Pelicano CotN and Eurasia Regional Coordinators for Nazarene Missions International (NMI)
Through NMI, the Aguilars are excited to highlight the hospitality and generosity of the Eurasia Nazarene Church and empower its members to contribute their vitality to Global Missions’ call of going where the church is not yet.