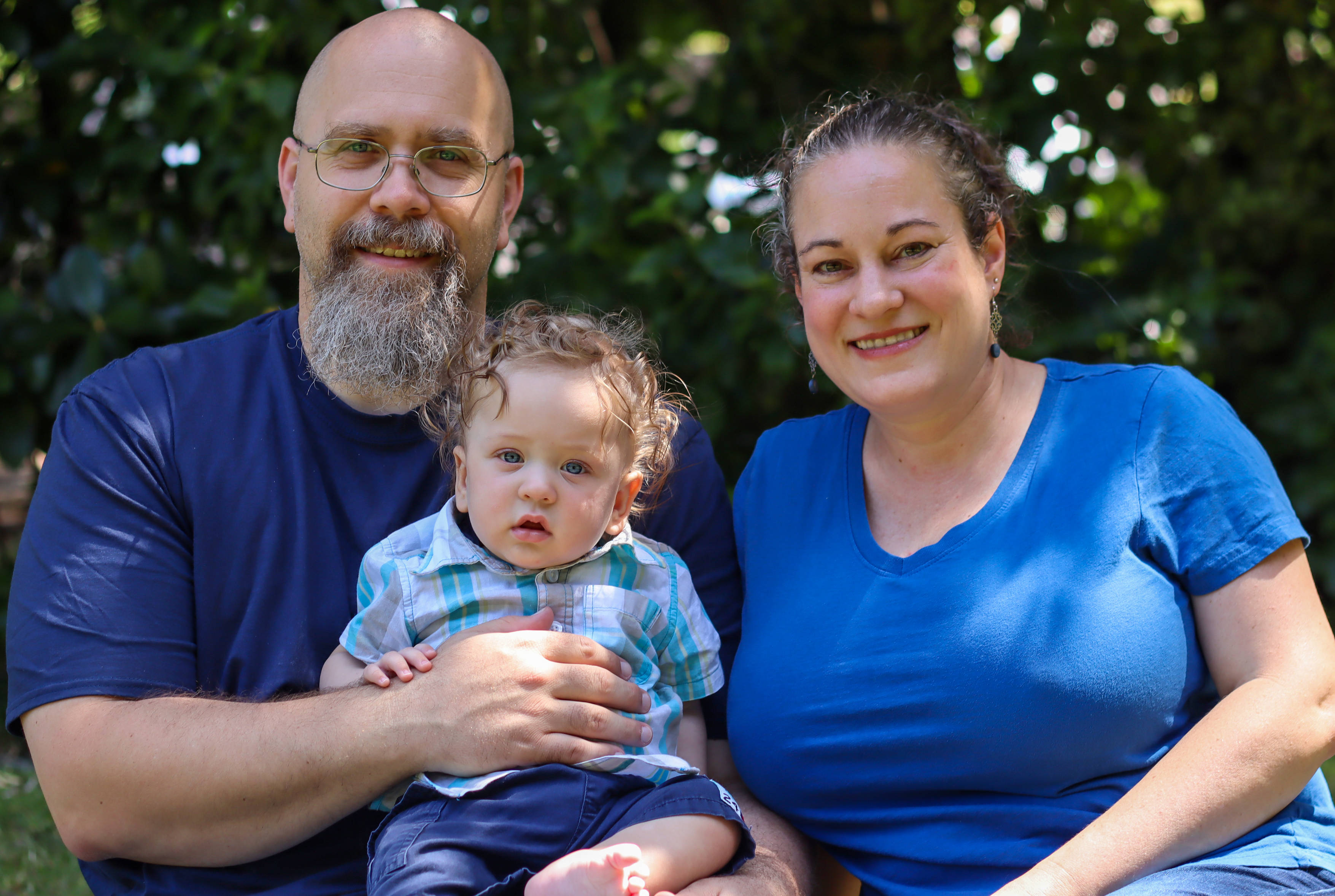 Rob, the son of a pastor, grew up in the US and Canada while Kolene grew up in the Philippines as a missionary kid. They met at Mid America Nazarene University in 1998. Being sure of their calling to ministry, they completed their university education and were married in 2002. After getting married, Rob started studying for a Masters of Divinity at the Nazarene Theological Seminary. In 2004 Rob and Kolene moved to the Philippines where they lived in Manila. Rob worked to finish his masters at Asia Pacific Nazarene Theological Seminary while Kolene taught second grade at Faith Academy. Being sure of their call to missions, they continued to work and study while praying for God's leading in their lives.

In 2007, after completing his masters, Rob and Kolene were invited to start an English ministry in Seoul, South Korea at Sangamdong Church of the Nazarene. They taught English and lead worship each week. After 2 years they turned that ministry over to a couple from the Philippines.  After much prayer and having been invited to start another English ministry in Korea, they moved to the rural town of Poseung just one hour south of Seoul. Rob and Kolene ministered in Poseung at Daekwang Church of the Nazarene from 2009 to 2015. Their ministry included starting an English language school as well as a multi-cultural ministry focused on reaching foreigners living in South Korea. The ministry in Poseung included Sunday worship, Bible studies, and spending time ministering to foreigners of many nationalities.

In 2015 Rob and Kolene felt God was leading them in a new direction. After praying, they accepted a new call to New Zealand and turned their responsibilities at Daekwang Church over to a missionary family from the US. Rob and Kolene soon began ministering at New Hope Church of the Nazarene in Whangarei, New Zealand, where they are currently pastoring. In addition to Sunday morning worship at New Hope, they also minister to children on Sunday afternoons, to youth on Friday nights, and to adults through prayer and Celebrate Recovery.

Rob and Kolene pray that God continues to give them wisdom, courage and love as minister. They are very thankful for God's grace and His leading in their lives.