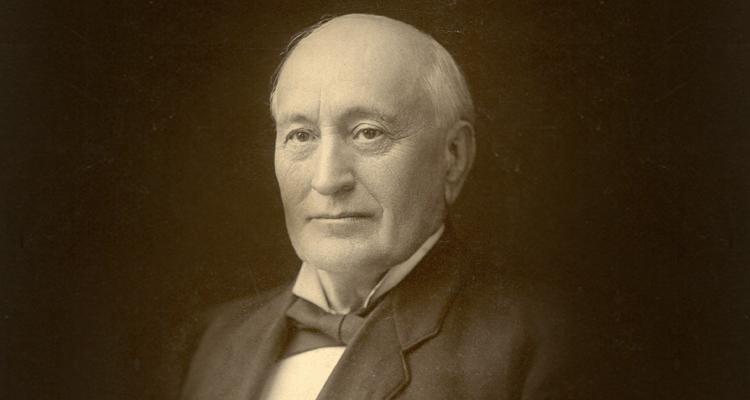 School in the Democratic Republic of Congo (DRC) isn't free.

DRC schools can cost anywhere from US$5 to US$50 per month. The more expensive the school, the better the education.

“Imagine being the sixth or eighth child in a family of 10 children and hoping your parents will be able to afford for you to attend school,” wrote Nazarene DRC missionaries Gavin and Jill Fothergill.

The Church of the Nazarene’s South Katanga District in Southern DRC has seen this need and has a vision to build schools, giving quality education to families who otherwise wouldn't be able to afford it. One of these schools has officially opened in the neighborhood of Katuba, in Lubumbashi.

When construction on the school in Katuba began in July of 2014, children gathered around as the first bricks were laid and walls started to come up.

“When we would ask the children where they attend school, they would respond, ‘Here,’" the Fothergills said.

"No, where are you attending now?” they said. “This school isn't open yet. Again, their response was, ‘Here!’ That's when we realized so many children were waiting for a good education at an affordable price.”

On October 5, Complexe Scolaire du Nazaréen opened its doors to the community of Katuba, hosting kindergarten through fifth grade for US$6.50 per month. Currently, there are more than 100 students in attendance and more coming to enroll each day.

Students are learning French (most come from homes where only Swahili is spoken), math, science, and Bible.

“Quality education with a biblical foundation!” the Fothergills said.