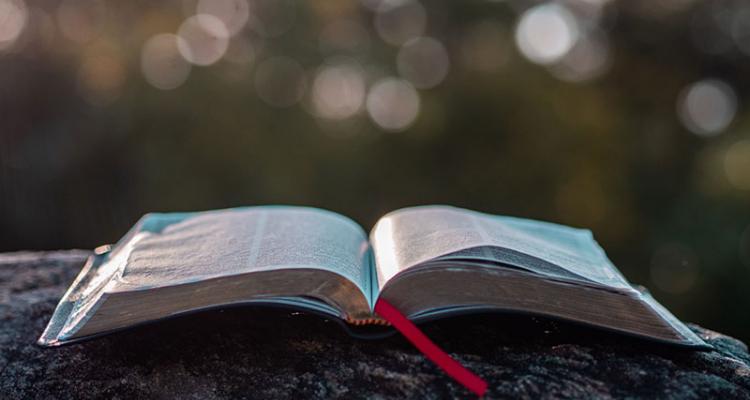 Isatu Fullah died this week in Sierre Leone as a result of the Ebola virus, leaving behind five young children and a grieving husband, James Fullah, who pastors the Amazing Grace Church of the Nazarene on the country's western peninsula.

She is at least the fourth Nazarene to pass away from the virus, following Pastor Joe and Hannah Sonkpah and church member Victoria Jlay in Liberia.

"Please continue to join us in prayer as we trust that by the mercies of God, Pastor Fullah, the children, and the other family members will not test positive and that God will stop the spread of this deadly virus in our nation," said Vidal Cole, superintendent of the Sierra Leone District.

Isatu is one of more than 9,000 people who have lost their lives because of this deadly disease in Sierra Leone, Liberia, and Guinea.

Although progress was being made against the disease, the World Health Organization reports the number of new cases of Ebola has gone up in the past few weeks. Sierra Leone is now the center of the Ebola outbreak.

Health experts say prevention education is the key to ending the spread of the virus. In response, Nazarene churches in Sierra Leone and Liberia are working to educate their communities about the importance of using disinfectants and how to prevent the transmission of the Ebola virus.

Churches are also working to fight against the stigma created by the disease. Because of the fear associated with the Ebola virus, individuals and families who have been quarantined continue to face prejudice even after they have been shown to be free of the virus.

Clarence Labor, a student at Nazarene Theological Institute in Sierra Leone, was quarantined with his family when a neighbor contracted Ebola. Now, he says, people avoid him and his family.

"Many people are afraid because they thought that after the quarantine we could still spread the virus to them," he said.

Labor said he and his family have found support and acceptance through their Nazarene church in Freetown. During the quarantine, pastors and members of the church would bring his family food and prayed for them. Now, they welcome him to church with open arms.

Cole said the 70 Nazarene churches in Sierra Leone are working to educate people that those who have survived Ebola or have been released from quarantine are no longer a threat.

The Church of the Nazarene is also working to provide emergency food relief for families affected by the disease. The Ebola crisis has caused businesses to close, which has then pushed many families into an economic crisis. Food prices are going up, but incomes are going down. Nazarene churches have distributed food to more than 700 families so far.

"Every local church in this community, they are doing this kind of work and sending a very big message to the community around," Cole said.

The Church of the Nazarene is working to stop the spread of Ebola and caring for the children and families who have been affected through:

For more information on or to give to the Church of the Nazarene's Ebola relief efforts, visit ncm.org/ebolarelief.
--Nazarene Compassionate Ministries, Out of Africa