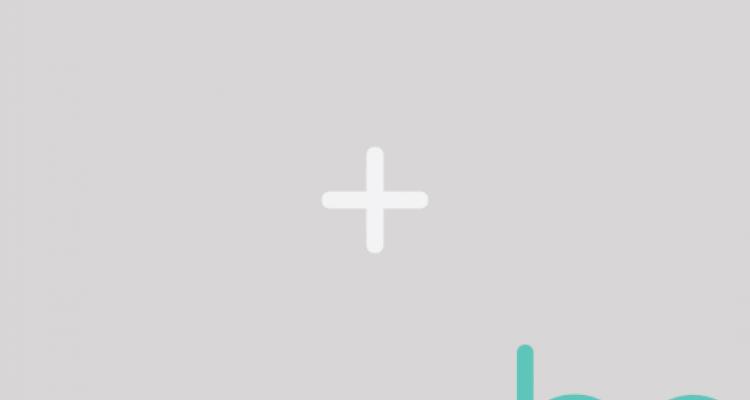 Lewis follows Rob McDonald, who recently resigned to plant a church near Waco, Texas. Lewis' appointment is effective April 15, and he will continue in the position until a new superintendent is appointed and in place.

Lewis earned a Bachelor of Arts from Trevecca Nazarene College (now University), a Bachelor of Divinity from Nazarene Theological Seminary, and a Doctor of Ministry from Trinity Lutheran Seminary.

Curt and his wife, Patsy, reside in Oklahoma City, Oklahoma.